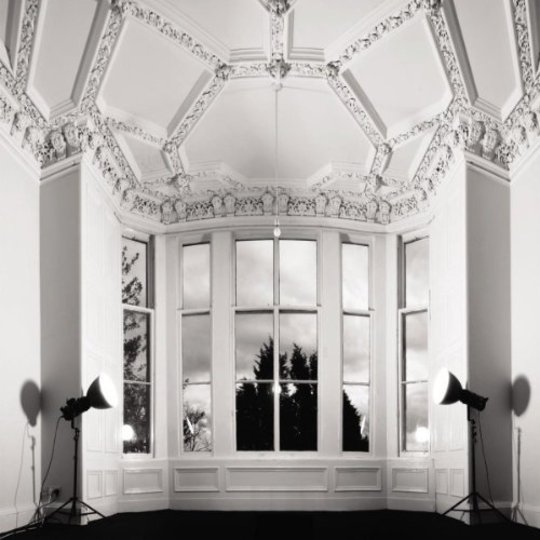 I have no idea if The Hazey Janes watched much Frasier during the production of their third album but one choice quote from the classic US sitcom does spring to mind when listening to The Winter That Was.

"For your information, classic rock is both classic and it rocks!"

This profound exclamation was correct when it was first uttered by Roz in exasperation at her cousin’s new-fangled music tastes and it has proved true once again for this Dundee-based four piece. Due to various legal wranglings, The Hazey Janes haven’t actually released an album properly since 2006 and in the five ensuing years they’ve had plenty of opportunity to stop listening to Big Star. The big roar of skyward synth on opener ‘Cascade River Gardens’ indicates they may well have stuck on a bit of Phoenix for variation's sake but fear not readers, those major chords and mellow harmonies haven’t gone anywhere.

Just as with the Teenage Fanclub’s discography, there is virtually no point in dismissing The Winter That Was as simple Alex Chilton-aping fare because those are some top notch coattails to hang off. Maybe this is a rule that applies strictly to bands of a Scottish heritage but ‘Carmellite’ proves it to be the case with its joyful “She’s an echo” chorus line. Rich in melody and pleasantly upbeat too, the likes of ‘Girl In The Night’ and ‘Aspen’ revel in this indistinct but overwhelmingly listenable mould without a second thought for its obvious detractors.

If The Hazey Janes are guilty of one major shortcoming it’s their tendency to over-emote. Songs like ‘Southern Lawns’ are clearly geared to play out in front of huge audiences but sound too overwhelming and impersonal when booming through your headphones. The same goes for ‘Everything Starts Again’, which is fine as stadium rock goes but frustratingly vague in terms of actual emotions you can connect with, especially when its outro begins to be generously lathered with oh so serious gospel vocals.

Luckily enough, histrionic anthemics aren’t the only thing this Byrds-loving collective do well. The soothing country hubris of ‘The Darkness Ends’ is a bittersweet change of pace for the album and almost enough to rehabilitate the harmonica from its current status as the bastard instrument of popular song. Likewise, the lilting balladry of ‘You Only Stand To Lose If I Stay’ toes a tender line between sparingly used strings and soaring romanticism.

The Winter That Was operates in such a well-furrowed brow that most praise for it is likely to be tempered by some trepidation that you’ll have heard it all before anyway. To paraphrase a quote from our friend Roz however, The Hazey Janes are both classic and they rock. I wish that could be said about more bands nowadays.