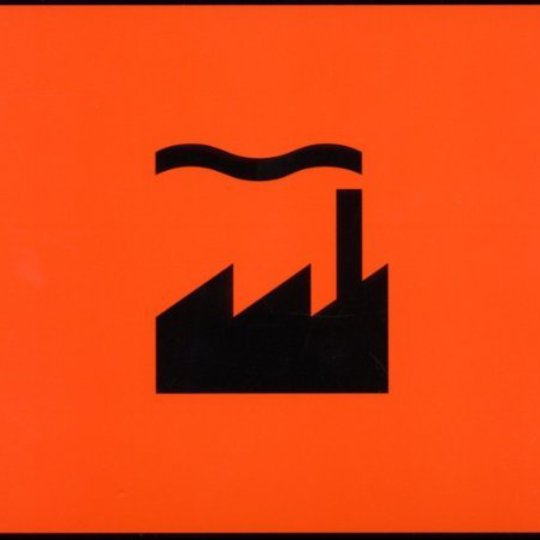 So this isn’t really a dance record.

A retrospective plucked from the vaults of the fabled Factory Records, Fac.Dance focuses its gaze on the often overlooked supporting cast – those hidden in the shadows cast by Joy Division, New Order and the Happy Mondays. This sprawling two CD compilation showcases less well known gems, and subsequently highlights the strength in depth of the Manchester label.

The fact that it requires a stretch of the imagination for everything here to be classed as dance music will come as no surprise to anyone familiar with the ethos behind Factory Records.

Sure, there is a large portion of drum machine-based songs that couldn’t be from any other decade than the Eighties. Quando Quango’s ‘Love Tempo’ and ‘Confusion’ by New Order are exactly what you’d expect a dance track from Eighties Manchester to sound like. Bleak pop built on semi-industrial rhythms, but still possessing personality and character. ‘Art On’ by Royal Family & The Poor provides gritty, slightly pretentious, slightly monosyllabic social commentary that has more in common with a manifesto than a song. Think ‘19’ by Paul Hardcastle, but without the Vietnam references. It’s almost as if these songs have been included to appease expectations – a Trojan Horse, of sorts, that has sneaked a few curveballs through the city walls for inquisitive minds to digest.

Strut Records have compiled a varied tracklisting built on a buffet of musical genres. It takes in reggae, Latin jazz funk and ‘British soul’, a strange compelling mix that sounds a lot worse in print than in reality. Surprisingly there is a coherence running throughout the 24 tracks on offer, and also a healthy dose of innovation on show that stands up to scrutiny nearly 30 years after the initial release.

One thing I hadn’t expected upon listening to this record was to fall in love with The Durutti Column. Probably like a lot of people, they’d only ever registered in my consciousness through the film 24 Hour Party People. A film in which it could be argued that they were only included as a punchline; with Tony Wilson seemingly signed up as their one and only loyal fan and besotted cheerleader. So when I spotted their inclusion on this compilation I wasn’t exactly excited or optimistic. Yet as we all know, Dorothy didn’t really go to Oz. And it turns out The Durutti Column not only had more fans than fingers, but they were also bloody fantastic. Sure this realisation is like arriving 30 years late for a party, but it turns out it is a very good party, so all is surely forgiven. Fingers are crossed that the next release pilfered from the vaults is a comprehensive archive of The Durutti Column. Wilson was right, they are overdue a revival.