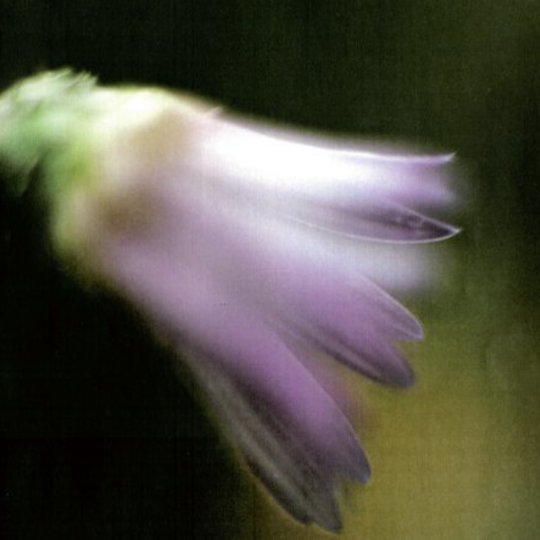 Reading that The Opiates have been labelled by some anonymous member of the press as 'The Carpenters of electro' is truly baffling. To this writer's mind it's a prospect which sounds potentially as interesting as it is unlikely. It's certainly not what would you expect of the personnel involved. Yes, they are an electro duo comprising female vocalist and male electro- tunesmith, and album opener 'Rainy Days and Saturdays' is undoubtedly a nod to The Carpenters' own 'Rainy Days and Mondays', but that's really where the comparison ends. In fact if that's all it takes then The Opiates are just one of the most recent in a long line of 'Carpenters of electro'; Yazoo, The Eurythmics, Goldfrapp... er... Crystal Castles? Well, maybe not.

Hollywood Under the Knife is the coming together of Norwegian techno/deep-house musician Robert Solheim and German vocalist Billie Ray Martin. Martin herself has a track record of commercial success, her soaring vocals earning Electribe 101 several chart hits in the early Nineties as well as a scoring a solo hit across Europe in 1995 with 'In Your Loving Arms'. She been no slouch since then either, recently collaborating with DJ Hell and Slam and displaying her more esoteric side in a multimedia project based around covers of Cabaret Voltaire’s 'The Crackdown' and 'Just Fascination'.

So what kind of listening does such a collaboration make for? The characteristic most immediately apparent is Solheim's clean, crisp palate of sounds. For audiophiles the meticulously arranged layers of bleeps, fizzy treble and crisp beats will be electro elixir to their ears. Compared to the kind of warm Eighties synth voices and primitive drum machines favoured by so many bedroom-indie-electro-pop types, Hollywood Under the Knife is a clinical record, indeed to many it will sound downright sterile. A far cry from the wholesome easy listening qualities of The Carpenters then. Solheim's melodic restraint also complements the record's stark sonic scheme, the songs typically built on the bare bones of taut synth-bass notes with ripples and bleeps providing sinister accents hinted at by titles like 'Candy Coated Crime' and 'Silent Comes the Nighttime (Again)'. Those two tracks are particularly good at this, but on the whole their melodic aloofness and precision tooled sounds leave something of a void. 'Reality TV' is a welcome exception to the rule; its simple fuzzy synth wave hook is situated front and centre and the trickle of syrupy synth in the chorus brings out the sympathetic side of Martin's vocals (“Now she's a lonely, lonely girl, and the tears won't stop”), although it's all over too soon (just 3.45) whereas the duller tracks generally drag on past the five minute mark. The clumsily titled 'Jalousies and Jealousies', for example, has a hypnotic shuffle of pitter-patter beats and static-charged synth stutters, but it's dragged out for too long with a period of rhythmic lag that feels like nothing more than a clichéd house formality.

Whilst generally listenable if unengaging, Hollywood Under the Knife really suffers due to a dearth of human warmth. Other artists who specialize in matching frigid electro patterns with pop craft know that the right vocalist is key. For prime examples see the subtle melancholy of Jeremy Greenspan in the Junior Boys, Alexis Taylor in Hot Chip or even the aforementioned Yazoo: The Opiates have a Vince Clarke, but they lack a Alison Moyet. On this record Billie Ray Martin is rather dethroned of her purported title of 'queen of electronic soul', sounding aloof and detached at best and amateurishly arch at worst. Judging by the character portraits of misfits in the lyrics, such as that of Candy Darling in 'Rainy Days and Saturdays'', soul stirring doesn't exactly seem to be the point so much as incisive commentary on society is. However, Martin's blank delivery leaves her sounding like session singer clueless as to what she's singing about, which as it happens is mostly hackneyed glamorous tragedy. At least she saves her best until last, finally finding her soulful voice on 'Dibnah and the Beautiful Blue', which, to be fair, features a deep humming arrangement which is much more sympathetic to her voice. It's redeeming finish to a record which has moments that speak to the talents of the individuals involved, but whose combined efforts are on the whole confoundingly dull and lifeless.