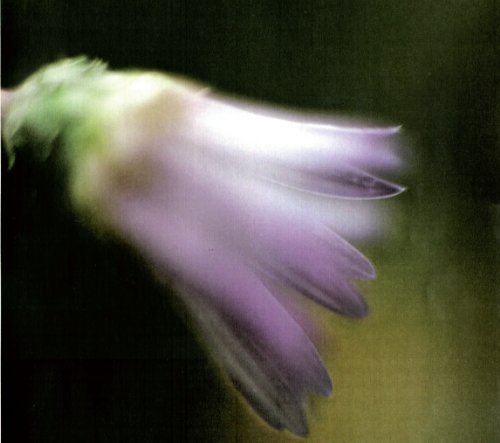 The Opiates - Hollywood Under the Knife

Whilst generally listenable if unengaging, Hollywood Under the Knife really suffers due to a dearth of human warmth.»

the opiates is the latest project from "the queen of electronic soul" billie ray martin, together with norwegian techno-electro musician robert solheim. already dubbed in the press as "the carpenters of electro", their album 'hollywood under the knife' explores paths pioneered by the heroes of chicago house and detroit techno - not least electribe 101 - with the aim of taking things forward a giant step or two. 'hollywood under the knife' is an album of real substance, both musically and visually. turner prize winning artist wolfgang tillmans opened his archive to provided 9 previously unseen and unpublished images for the album cover and booklet, and the narrative of the record itself explores portraiture in verse, with each song painting a different misfit character who, in trying to change their outer appearance or tweak their behaviour, believe they might just fit in.
description from www.roughtrade.com