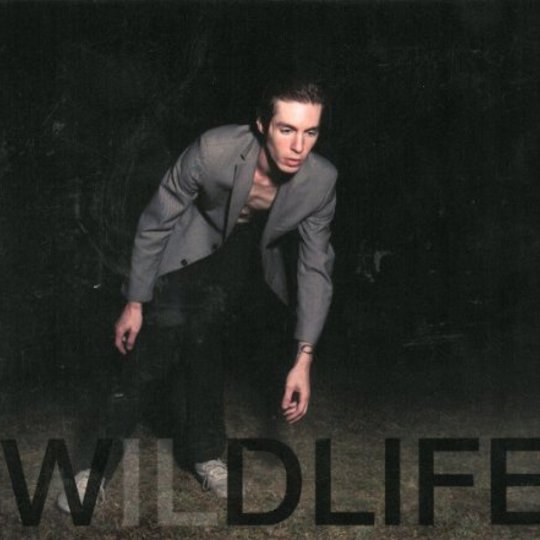 For a band with a 13-year pedigree, the Icarus Line are no strangers to reinventing themselves. Their 2004 release, Penance Soiree, was awarded a rare 10/10 on DiS) - a significant departure from second effort Mono. Three years later, Black Lives At The Golden Coast - written in a miasma of band members coming and going, record label ructions and a serious party habit - garnered an 8/10 for its heavily Stooges-influenced cacophony. What will the long-awaited release of Wildlife (originally titled Joe Cardamone vs the Icarus Line, in a nod to the band's rotating door policy for membership) bring? More reinvention or the end of the line?

First things first: this is no reinvention. If anything, the Icarus Line has gone back to their influences - The Stooges, The Birthday Party, The Jesus and Mary Chain - and created an album that clearly harks back to the heydays of those bands. The deeply distorted guitars that characterised their early work remain, albeit in more restrained fashion than in previous albums, and the overall attitude is more of a louche, greasy swagger than the menace and spittle that the Line's better known for. In fact, it's that newfound restraint which is the album's greatest strength and weakness. It give them a new range, the ability to experiment with styles and more accessible tunes than you may have expected - such as in closers 'Like A Scab' and 'Wildlife'.

However, it also robs the Icarus Line of the very thing that makes them as unique as they are - the way it feels like they're just about holding it together, and that everything could come crashing down at any moment. It emerges at points - the breakdown in opener 'King Baby', the opening chords of 'Venomous', the curiously-named 'Tina Turner' - but otherwise it feels like Wildlife plays it safe. It's the Icarus Line doing karaoke: 'We Sick' sounds almost exactly like The Stooges; 'Soul Slave' apes the Rolling Stones; 'No Lord' hijacks the riff from 'Not Fade Away'. There's little real sense of exuberance, of passion - and that's what made their previous work so exciting and enthralling. On Wildlife, it's like they've burnt themselves out - like they feel they ought to be doing this, but can't really bring themselves to commit fully.

The song which really encapsulates this is 'It's Alright': buried halfway through the album, the first half of the song is a sort of lament, but one which sees Cardamone repeating that "he's fine… just fine… it's alright…" It feels like he's looking back, reaching for some lost time. It's this same song, however, that escalates into a wall of joyous noise, with Cardomone intoning "We come for your love" over and over in a way that recaptures the glorious lunacy of their previous work for an all-too-brief minute.

Don't get me wrong - this is a very well-made album; heads will nod and feet will tap. But it doesn't capture that molten energy that the Icarus Line have been capable of in the past, and as such falls short of greatness.