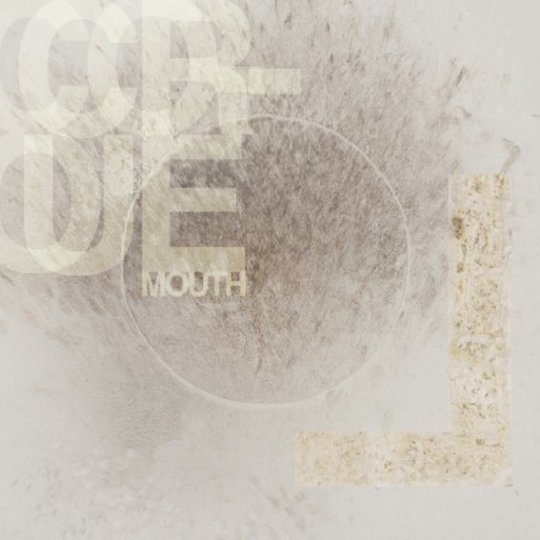 Larsen, from Torino, Italy, may be a new name to many DiS readers, but over the course of 15 years and 13 albums they’ve collaborated with enough avant-rock royalty to make Will Oldham jealous. This writer’s first encounter was the XXL pairing with Xiu Xiu – a relatively tranquil, synth-led affair – but they’ve also worked with Michael Gira and Jarboe of Swans, the mainstays of Supersilent, Nurse with Wound, Johann Johannsson, and on Cool Cruel Mouth Little Annie on vocals, and Baby Dee on piano.

'Authenticity' is as much a cringeworthy term as almost anything prefixed 'avant-' but it’s fair to say that Larsen are closer in spirit to Seventies krautrock than most current post-rock groups, and hence closer to what Simon Reynolds originally meant by 'post-rock', writing about Bark Psychosis, late-Talk Talk, Tortoise, and others in the mid-Nineties. Personally, I love formulaic crescendo-rock from Texas as much as loopy German hippie collectives, but often find myself thinking how few Anglophone bands right now dare to be as eclectic as those pioneering Europeans. It’s in that respect that Larsen are 'authentically' Seventies, eschewing the safety of stylistic homogeneity. In a nutshell, this record sounds like Can, Neu!, or Harmonia with the acid-freak ranting replaced by a torchsinger (which is a good nutshell to be in). But it’s also so much more than that.

Many of the tracks here slide into a loose, jazzy groove, and Little Annie’s nicotine-roughened croon (reminiscent of Laurie Anderson) provides that missing link to the nightclub; the woozy late-night moment when the glitterball makes you believe you’re seeing galaxies swirling around you, before you go back to being in the club, and it's no less visionary. Opening with ‘It Was a Very Good Year’ (an excellent, if not superior rendition of Frank Sinatra’s standard) Larsen establish the one pole of what they’ll be doing here, but the undercurrent of dread – the possibility the singer’s viewing everything through the bottom of a glass – make it a perfect fit. The second track (‘Existential Joe’) establishes the opposite pole, riffing on images of Fifties Beatnik / Rive Gauche cool that replaced Sinatra’s generation, over a near-cover (or affectionate rip-off) of Neu! Sure, this sounds excessively retro, but the secret agenda here seem to be to trace the continuities between the sounds and signifiers of hipster cool across almost a century, meaning that Harmonia are as much a reference point here as (excellent Fuck Buttons spin-off) Blanck Mass.