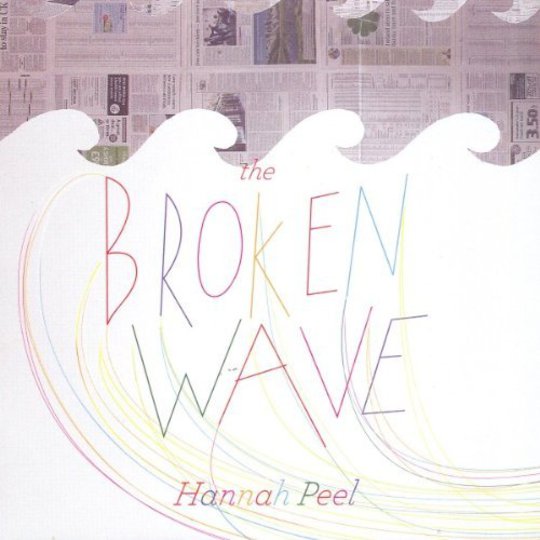 The route Hannah Peel has taken on the way to her day job as a solo recording artist has been quite a circuitous one, encompassing various projects musical and otherwise, but the arrival of her debut record finds her cast into an unenviably competitive scene, replete with artists both male and female making similarly quirky folk music. In such a saturated market, particularly one involving so much ethereality, it can be difficult for an artist to separate themselves from their contemporaries or break free from the clichés of what folk represents.

Unquestionably, Peel’s work comes more from Joanna Newsom’s end of the scale than Laura Marling’s, carrying with it more than a hint of the otherworldly, something that stems in part from the ghostly, frail quality of her voice, which at times can be spellbinding. It’s clearly one of her strongest assets, but it’s nice just how sparingly she exercises it, for the most part keeping it reined in, rather than letting it overshadow the songcraft, an economy which is truly crucial in the album’s success. Because there is little doubt here, Broken Wave is a hugely impressive piece of work, which showcases Peel’s adroitness with a melody quite beautifully, with the simple, elegant swells of ‘You Call This Your Home’ and ‘Song For the Sea’ being cases in point.

Peel’s previous musical meanderings with the likes of The Unthanks and Tunng have proved to be beneficial in the construction of Broken Wave, because she has been able to call on an impressive cast of collaborators, including the latter’s Mike Lindsay who is responsible for a strong production which is equal parts clean and off kilter. Also present is Nitin Sawhney, who lends a hand composing the beautiful strings on ‘Don’t Kiss the Broken One’ and ‘Solitude’, resulting in two of the album’s most bewitching moments.

Amid the prettiness of the music, there is a profusion of melancholy in Peel’s stories of love, loss and longing, but in spite of the tone, you can’t help but feel ultimately comforted by the songs. That's because there is such warmth present in the delivery and the music which accompanies it, particularly on those occasions such as ‘Unwound’ or tradition Irish folk song ‘Cailin Deas Cruite Na Mbo’, when she revisits an old music box which was used in much of her earlier work. It’s genuinely surprising to learn that the album was recorded in a mere three weeks, because Broken Wave is certainly not an album which sounds like it was hurriedly assembled. Indeed, one of its greatest triumphs is how full, and beautifully put together the whole thing sounds.

The release of Broken Wave heralds the arrival of a genuine creative force in British folk music, and one of the scariest things about it is that you get the impression that Peel hasn’t really even got going yet. As she grows in confidence and experience she will surely get better, which is quite a prospect.