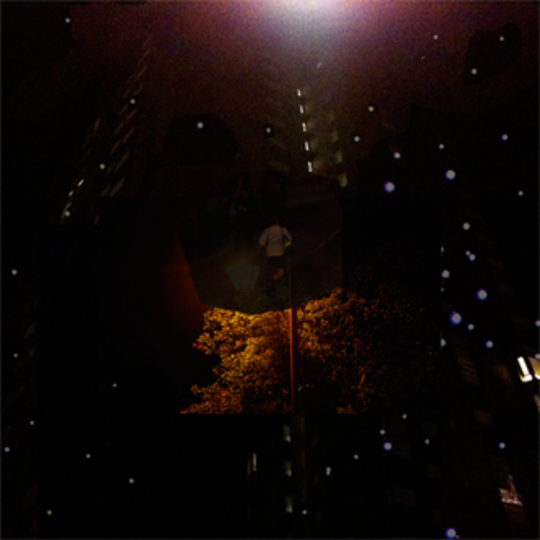 What with all the chatter on the surface of the mainstream, your Calvin Harris-baiting Dizzee, your ‘Wearing My Rolex’, the fears surrounding knife crime and gang violence, it would almost be too easy to forget just how exciting, experimental and sonically uncompromising grime originally was. Listen back to Boy In Da Corner now, in isolation from the gradual empire it spawned for its creators, and it remains a singular listen: claustrophobic, skunk-addled paranoia distilled into 15 short, sharp shocks. And contrary to what Dizzee’s current success might suggest, Wiley’s backing tracks were just as crucial to the whole entity as his impassioned rasp, torn from the carcass of UK garage, stripped back to the barest essentials. His early eskibeat instrumentals – the seminal likes of ‘Ice Rink’, ‘Eskimo’ and ‘Fire Hydrant’ – defined not only a genre but an entire aesthetic, one which even now permeates the shifting surfaces of UK bass music (check out Simon Docherty’s excellent Grime Futurism article and mix for a comprehensive overview). And while mainstream perceptions of grime might have shifted towards the electro-house toss that regularly troubles the top end of the charts, its underground side remains in quite remarkable health.

Toby Ridler’s Spectre EP under his Becoming Real alias is yet another piece of evidence to support that notion, in a year already marked by excellent releases from Terror Danjah (the Power Grid EP; his first artist full-length Undeniable), Royal T, SRC and Swindle, whose ‘Airmiles’ formed a bridge between eski austerity and the saturated explosions of Guido, Joker et al. It’s all the more impressive given that his sound isn’t rooted in any one genre, choosing instead to dive into later waves of eski-inspired producers – the woozy shimmers of Zomby’s recent output are particularly audible here. With both tracks, he takes the stripped back, ultra-minimal principles that defined Wiley’s early productions and lashes on glimmers of the future. The result is a pair of sumptuous, lush tracks that retain a peculiar turn of rhythmic phrase, dissolving suddenly from recognisable shapes into diffuse, abstract forms that duck and dive around the frequency spectrum. Ridler’s production nous belies his small back catalogue: there’s a real compositional sophistication to ‘Showdown In Chinatown’, but its plunging subs and abrasive low-end retain grime’s wired, pranged-out aggression. Both tracks are elusive, flowing like quicksilver and liable to slip from the grasp at any time, but still muscular, functioning as potent reminders that grime can be subtle without sacrificing an ounce of its hyperactive energy (a lesson many now bothering the mainstream might do well to bear in mind).