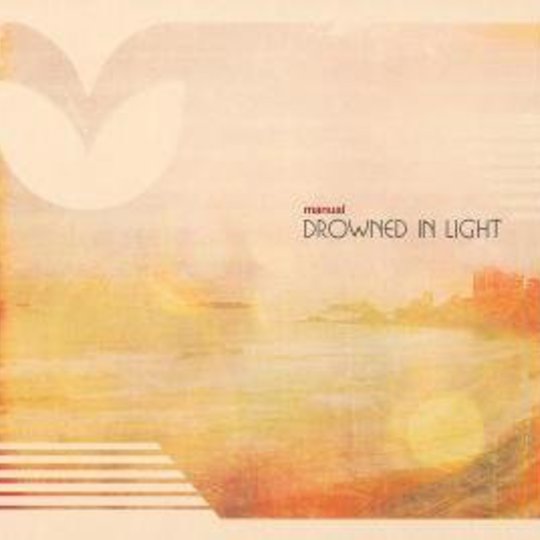 Listening to ambient music can sometimes feel like leafing through one of the photoshoots in Nuts. You’re sort of aware that what you’re looking at or listening to is supposed to be a thing of great beauty; yet they can all seem so anonymous, airbrushed and lacking in any discernible personality that you’re left with little more than a glassy haze behind your eyes. That’s not to say there aren’t some that stand out from the crowd. Yet whilst it’s relatively easy to say what makes Scarlett Johansson different from Sophie Howard, it’s a bit trickier to pinpoint what separates Fila Brazillia from Future Loop Foundation, for example. After all, both obviously listen to the same records and sound like they smoke similar amounts of ‘erb, so why do the former transport you into Technicolor dreams while the latter send you to sleep like you’ve just been staring at a lava lamp for an hour?

Of course, the fact that it’s sometimes so difficult to tell what that ‘it’ factor is in ambient almost seems to suit the elusive and exiguous nature of the music itself. However, the fact that you’re likely to spend so long pondering whether Manual has ‘it’ or not that most of Drowned in Light will completely pass you by on first listen hardly bodes well for Jonas Munk’s first full artist album in five years; an interim which he’s spent working on more minimalist electronica, scoring documentaries and collaborating with the likes of Cocteau Twins’ Robin Guthrie, members of Tortoise and Sunburned Hand Of Man.

Return to Drowned in Light for a second time though and it starts to touch emotional places and spark memories. The thing is, the heartstrings it plucks are exactly the same ones as on the other ambient records Drowned In Light is unavoidably redolent of. So the subtly layered crescendos of ‘Afterimages’ are identical to the work of Ulrich Schnauss – another of Munk’s former collaborators - and the bassline of ‘Issa’ bears more than a passing resemblance to Groove Armada’s ‘Lazy Moon’, whilst one can’t deny that the liquid guitar line which introduces ‘Slow’ has Fleetwood Mac’s ‘Albatross’ hanging around its neck. It’s to Manual’s credit that these records are at least as good as his obvious influences, their aura only slightly dulled by the feeling of familiarity. Much of the rest of the album is up there with the likes of Seefeel, Slowdive and some of the other original shoegaze acts when it comes to woozy wonder and blissed-out beauty. Many of Manual’s tricks – the glistening guitars, spacious synths and maximalist production to name just three – signal ‘epic’ as surely and predictably as a full orchestra, panning shots of the landscape and close-ups of quivering brows do in big budget Hollywood flicks; but whilst most of Drowned in Light certainly feels like a soundtrack to something you’ve seen a hundred times before, it’s not one you’d necessarily mind experiencing all over again.