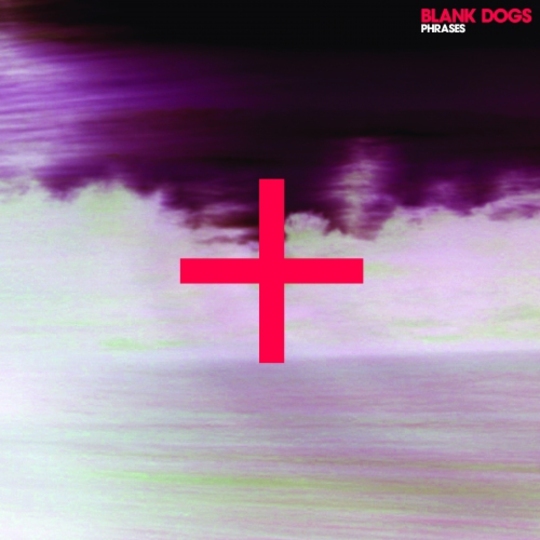 Mike Sniper is possibly the busiest man in Brooklyn at this moment in time. Not only does he run one of the most vibrant independent record labels in the world, Captured Tracks, he also somehow finds the time to put his own music together as one-man improvisational no-wave project Blank Dogs. What's more, the results tend to be pretty positive, as last year's Under And Under, the second long player to go under the Blank Dogs moniker evidently testifies.

Occasionally calling in collaborators from the likes of Crystal Stilts, Vivian Girls and Times New Viking, Phrases, Sniper's latest EP in a long succession of vinyl-only releases, sees him going it alone for the most part. Indeed, it's hard to envisage anyone else being allowed sufficient mindspace to create alongside Sniper, such is the vast propensity of ideas that fill the four tracks here.

While the opening electro-tinged robotics of 'Heat And Depression' resembles a Crystal Castles outtake, Sniper mumbling "Can you see yourself?" with surreptitious repetition over a distorted funky bassline, it's on Phrases other three tracks that his more obscure influences start to take hold.

'Blurred Tonight' takes The Cramps' danse macabre schtick through the same backdoor as The Horrors managed so successfully last year, except with even more menacing vocal assertions courtesy of that man Sniper. His voice then gets the heavily reverbed treatment on 'Racing Backwards', a Cure-inspired number that sees the opulent Sniper make the offer "stay to the end" which becomes increasingly difficult to refuse as verse usurps chorus. Despite Blank Dogs' NYC dancefloor tendencies, there's something inadvertently English about these compositions, suitably realised in the closing 'End Of Summer' which takes Depeche Mode's early Roland Jupiter-led blueprint before mashing it into a collage of post-punk ambience, beats and all.

Although it's unlikely that Blank Dogs will achieve the same levels of success either critically or commercially as some of Captured Tracks' more revered artists, Phrases is the sound of a man whose ear isn't just firmly tuned to the ground, but pretty much anywhere else those auditory canals dare to reach besides.