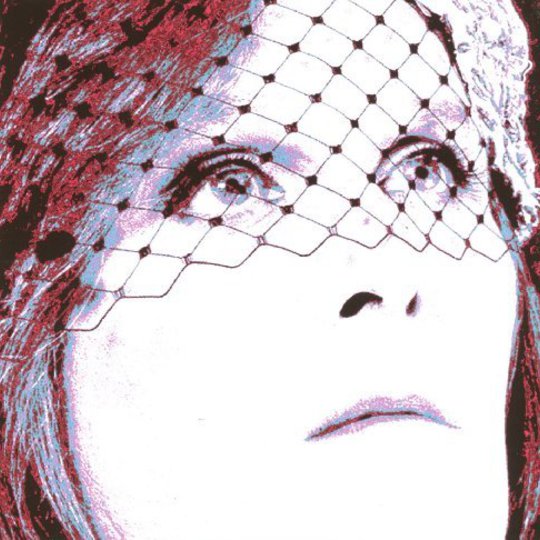 As a Current 93 and Antony collaborator (but not quite a Johnson), as well as a Will Oldham protégée, Baby Dee has been on the radar for quite a while, playing piano, harp, and accordion for numerous artists who might be described as 'indie-cabaret', or who flirt with the more mannered and theatrical traditions of song (Marc Almond, Dresden Dolls). Being transgender, but not exactly well-equipped to 'pass', it makes sense that Baby Dee is part of a scene that has a more complex take on identity – that relishes glamour, but also articulates more mystical, esoteric ideas about transformation, the godliness of self-making, the exquisite pathos of being trapped in this world and body… until art and artifice provides an escape. The last thing you’d say about any of the above is that they 'just like queening around'.

For most newcomers, the association’s likely to be strongest with Antony – and, indeed, the Johnsons' Maxim Moston is on board as arranger – so it’s important to burst the bubble that you’re about to discover another Antony Hegarty. Maybe it’s the Cleveland association, but David Thomas (Pere Ubu, Two Pale Boys) is a more useful comparison to Baby Dee as a vocalist. The basic arrangement is single voice, single piano, un-fussy chamber orchestration, but where Baby Dee really goes to town is on the chirruping, prancing vocal delivery… and then sudden shifts to quasi-operatic bellowing and rumbling. Like Thomas, she multiplies characters and meanings endlessly, playing on each word, laughing at an association or just the way she’s distorted a phrase, all of it suggesting a rich interior world and a long memory (she was born in 1953, after all).

For those who are familiar with Current 93, and expect something along those lines, well, thankfully, Baby Dee has learned from David Tibet’s… 'profoundly alienating idiosyncrasies' (I won’t say 'mistakes'). The Gnosticism and Eastern mysticism that makes Tibet so interesting on paper, but a little bit cringeworthy on the ear (apparently latterday prophets talk like Count Olaf from Lemony Snicket…) infuses Baby Dee’s lyrics more subtly, and the comparable weirdness of her delivery is leavened by a basic enjoyment of singing, and meditating on the nature of love, from the perspective of one finding it difficult to believe in being loved.

All that being said, this isn’t necessarily the best place to start. A Book of Songs… is effectively a re-make or expansion of an EP put together in 2004, to accompany one of Tibet’s limited edition books. Each song is like a meticulously painted and deeply quaint rural scene (a cottage through the trees, animals looking on, etc.), but the music is mostly decorative rather than driving the songs. There are certainly no rock-songs for piano, as with the Dolls, or astonishing celestial ascents, as with the Johnsons; Will Oldham makes his more subdued piano songs work by ensuring they have a distinct emotional centre, a strong hook, but Baby Dee’s rarely have such a centre, preferring lots of small, pretty moments at the expense of one truly memorable hook. Maybe check out Safe Inside the Day first, but whenever you discover this, you’re guaranteed a unique voice.