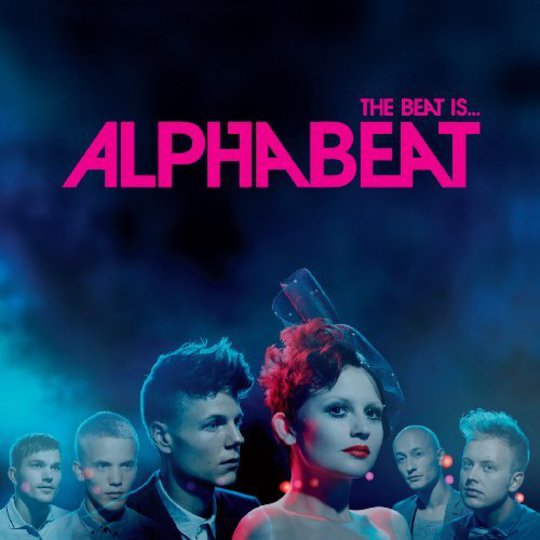 Describing a pop single as a welcome dose of sunshine in the midst of winter is a standard cliché, but it’s hard to reach for any other description for Alphabeat’s arrival on UK shores in early 2008 with ‘Fascination’. It was Eighties pop by numbers, but delivered in such a cheekily charming way, and with a chorus that proved to be irresistible, that everyone but the hardiest indie cynic found it hard to resist.

Importantly both ‘Fascination’, and the follow-up single ‘10,000 Nights’, sounded like the work of real people rather than an anonymous pop machine, a group of pals who decided that they wanted to be Denmark’s answer to Prefab Sprout. It was no surprise to see Alphabeat associated with the erstwhile Wonky Pop movement, their songs embraced by the public, and the parent album This Is Alphabeat was a pretty big hit.

So here we are, two years on, and the Danes are back to reclaim their place in the hearts of those guilty pleasures fans, right? Well, actually no. In fact, not at all. What they’ve done instead is return with an absolute abomination of a record. Originally scheduled to come out late last year, The Beat Is… now shuffles apologetically into the limelight four months later. You have to presume that the powers behind it are hoping no one will notice.

To be disappointed at a pop record for being too lightweight might be a contradiction in terms, but disappointment is the only way to react to the sheer blandness of this offering. Gone is any sense of personality or charm that Alphabeat once had, to be replaced by masses of Autotuned vocals, processed beats and batteries of keyboard sounds that haven’t been aired since Ace Of Base and 2Unlimited ruled the waves. On their last record, Alphabeat could get away with throwaway lyrics and simple ideas, because it was refreshing and well done, and it’d probably get you moving down at your local sticky floored nightclub. The tracks here, from opener ‘The Spell’ onwards, would feel more at home blaring from some obscure music channel in the kebab shop you stagger from having had one too many.

As one anodyne track woah-woah-woahs into another, it’s difficult to guess what’s gone wrong. Has the band intentionally wiped any trace of personality from this record? Or has the label had to step in and try to salvage anything, however terrible, from a particularly poor wreckage?

Whatever the answer, it’s hard to care any more after sitting through The Beat Is… In a world where Lady Gaga rules the roost with smart, self-referential pop, and the likes of Florence & The Machine have garnered both critical and commercial success, Alphabeat could’ve found themselves a comfortable niche as the pop band indie fans could like. Instead, they’ve regressed to something unrecognisably awful.