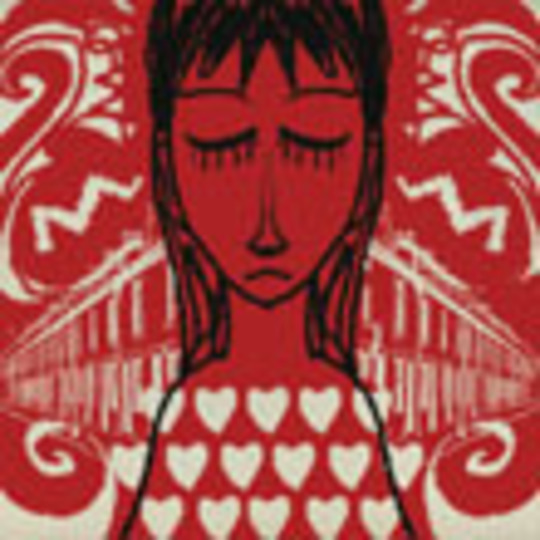 "You cannot say we didn't warn you, you should have listened when you could", spits Stuart Ogilvie in the opening line of 'Out At The Roots'. It's as caustic an introduction to a record as you're likely to hear all year, but then Manchester experimentalists The Longcut aren't exactly renowned for their shiny happy demure. It's been a good three years since debut album A Call And Response was unleashed on a then disparate public, and you have to go back even further to locate their initial breakthrough 12 inch, 'Transition', which catapulted them into the spotlight in the first place. Although initially hailed by some sections of the media as the UK's answer to The Rapture or Radio 4, one listen to the aforementioned collection - and particularly half an hour in their presence during one of their infrequent live shows - told another story entirely. Certainly their dogged refusal to be categorized within any kind of short-lived scene was going to be pivotal either in laying the path for their breakthrough or casting them into a void of obscurity. Nevertheless, despite their seemingly boundless pursuit for originality and perfection the plaudits arrived thick and fast, even if commercial success eluded them. Inevitably, the band and previous record label Deltasonic (a subsidiary of Sony BMG) parted ways, and apart from a very limited single release two years ago, little had been heard from The Longcut since.

Fortunately, their hiatus wasn't spent moping or lazing around wondering what to do next. Instead, the trio of drummer-cum-vocalist Ogilvie, guitarist Lee Gale and bass player Jon Fearon set to work on putting together a follow-up record. Having called upon the relatively inexperienced production skills of Nine Black Alps guitarist David Jones the process was always going to be arduous - if organic - so it is credit to all four individuals involved in the making of Open Hearts - available for download at http://thelongcut.melodic.co.uk/ ahead of an October physical release - that they've created one of 2009's most diverse records.

While not exactly abandoning the industrial dance sound that gave the likes of 'Transition' and 'A Quiet Life' high-profile indie clubnight status back in the day, there's a more widescreen, sometimes epic feel about Open Hearts that points at a genuine progression from its predecessor. The aforementioned 'Out At The Roots' sounds like it could have been recorded as far back as 1980 somewhere in East Germany, its minimal beats and slightly obtuse final third holding no clues as to just what might follow. That the rest of the album continues in a similar fashion makes Open Hearts a captivating box of eclectic delights, with more twists and turns in its make-up than the home straight at Donington Park.

'Tell You So' (recently issued as a free download on the band's website) offers a more conventional route into the band's record collections, sounding not unlike the mesmerising angst-thrash of a latter day Les Savy Fav. Likewise, the plaintive lolloping groove of 'Mary Bloody Sunshine' could be any number of Creation Records bands from said label's heyday revisiting their past via a cloudy Mancunian backdrop. It shuffles, then rolls, before finally grinding to a halt amidst layers of squalling reverb. Up to this point it feels like the most ambitious piece of music The Longcut have committed to tape in their careers. Two songs later, the ante is upped even further, the climactic rage of 'Boom' giving the impression its creators are more than a mere three-piece, crescendo after crescendo of salient noise engulfing the track like a space shuttle gearing up for take off. If the album were to end on such a high it would be a fitting climax. However, 'The Last Ones Here' and its redundantly freeform underbelly casually displays one final, understated trick up The Longcut's sleeve.

Quite simply The Longcut defy categorisation, and with Open Hearts they've created a record that should herald a brand new beginning for a band seemingly burdened with the tag of forgotten men. The Second Coming is upon us...