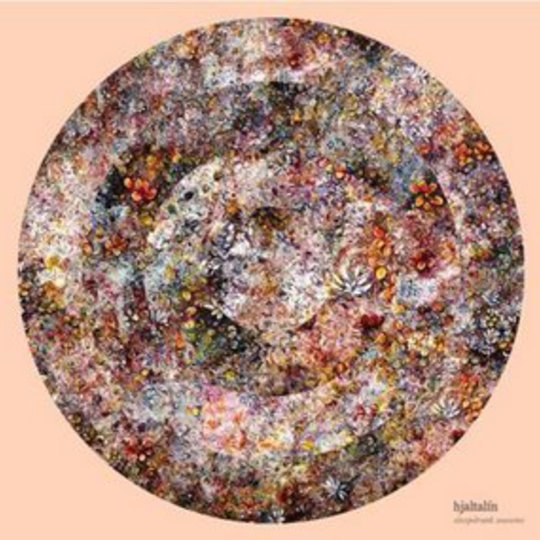 Being Icelandic and playing in a band means that comparisons with (arguably the nation's greatest musical export) Sigur Ros, are inevitable. What makes Hjaltalin ooze with potential, and more importantly, sound nothing like any of their revered countrymen at all is their unflinching knack at being able to craft both winsome pop tunes alongside audaciously experimental arrangements with seemingly effortless ease.

Their orchestral approach to songwriting envelopes Sleepdrunk Seasons throughout in a manner not too dissimilar to how one would imagine The Arcade Fire started out several years ago. Certainly none of their eight-strong personnel can be accused of being there for the ride, as every song on the record twists and turns, wrapped in shards of woodwind and piano-led delicacy, at times suggesting they may have as much of a future in creating film scores as crafting pieces of popular music.

Perhaps the only criticism here is that at times they display a side that's almost too fey and whimsical to digest over the course of a whole record, but when they reveal their most intimate and subtle side, as on the spine-tingling 'Debussy' and slow-building epic 'Goodbye July/Margt Ao Ugga' there's a distinct touch of the Elbows and Sufjans about them.

Although still virtual unknowns outside of Reykjavik, Hjaltalin seem to have the world at their exceptionally talented feet, and if Sleepdrunk Seasons is merely just the beginning, the possibilities three or four albums down the line seem endless.