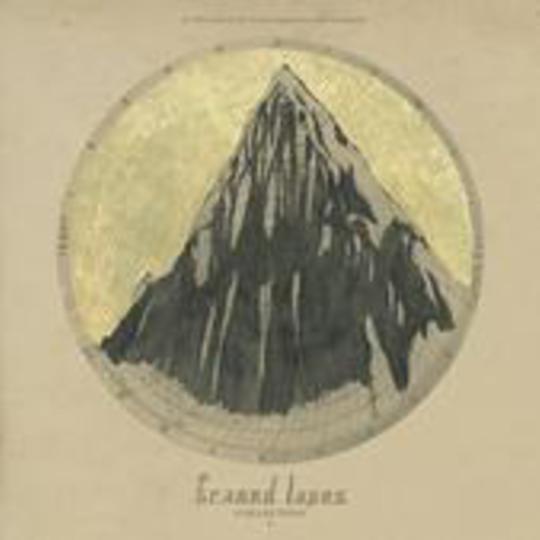 Erased Tapes is a tiny independent label founded just over a year ago by Robert Raths. In the short space of time since the label’s inception, Raths has put out several incendiary releases such as the debut Codes In The Clouds seven-inch (review) and the first album by folktronica duo The British Expeditionary Force (review).

Erased Tapes Collection 1, released to commemorate its first birthday, collects together 11 songs from the label's back catalogue, including 'Distant Street Lights' by the aforementioned Codes In The Clouds as well as choice cuts by the likes of Olafur Arnalds ('Fok') and Aparatec ('Vemeer').

In a similar vein to well-established contemporaries like Fat Cat and Xtra Mile, what sets Erased Tapes apart from many other DIY labels on the scene is their no-holds-barred approach to providing an almost unparalleled library of eclectic sounds that range from ambient shoegaze courtesy of Kyte's 'Boundaries' through to Aparatec's alter ego Rival Consoles’s orchestral drum and bass ('Kitsch') and Ghostworker's haunting folk ('The Morning').

All in all, there aren't really any duff moments on Erased Tapes Collection 1 and, more importantly, it has actually served its purpose as far as yours truly is concerned having led me towards discovering Olafur Arnalds’ excellent Eulogy For Evolution long-player. Many happy returns indeed!