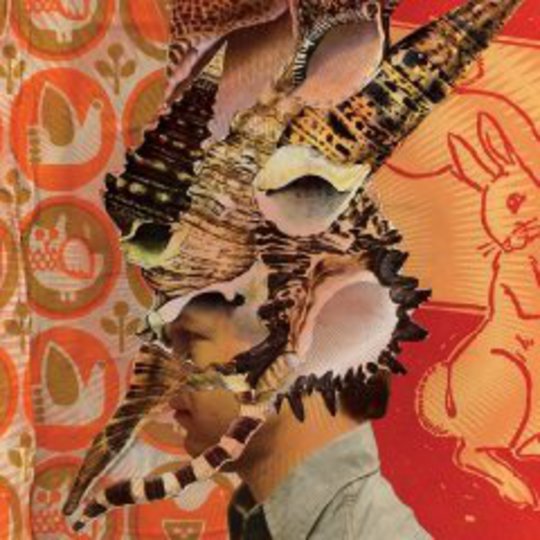 When ambition overrides ability, you're ultimately left with a mess. But, invariably, inside that mess there are still little treasures to be found.

So it is for this, the third album from Joe Knapp's band Son, Ambulance. The man wants so much to create a ‘70s-apeing epic, but fails. Yet that's not to say this is a bad record per se, it's just that Knapp's whole Son, Ambulance project has a good few obvious clangers dragging it down.

One such oft-remarked about issue is of course the thorny issue of nomenclature. Son, Ambulance - in case you haven't worked it out already - is a play on somnambulism. Whether this is a great name or a rubbish one is a moot point, but it does give cackling critics the opportunity to joke that Knapp "was sleepwalking when he made such and such record". We'd never do that though. Or would we?

It's probably churlish to bang on about such things anyway.

Problem number two is the sheer level of lovesick soppiness evident on Someone Else's Déjà Vu. Count the amount of lyrical mentions of "heartbreak," "broken hearts," "two hearts," "love yous" _and "you never had any kids or a husband and will be left on the shelf and then die alone you silly girl"_ (seriously) and you're left with something approaching Kylie and Jason / emo levels of introspection.

But in Knapp's mind he's aiming for something older and wiser. A regular Conor Oberst collaborator who only releases on Saddle Creek, only works with Saddle Creek bands (members of The Faint and Tilly And The Wall helped on this LP) and will only leave Nebraska in a coffin (okay we made that up), Knapp is sadly doomed to live in the shadow until perhaps something can help him hit those high notes he strives for.

Because, while tracks like the fantastic ‘Juliet's Son’ display a sparse elegance combined with genuinely touching sentiment, too much of this record is cloying - or worse still just a boorish rehash of ‘70s hippie guitar stuff.

‘A Girl In New York City’ has a crappy Afrobeat background which sounds like the awful Vampire Weekend. The proggy ‘Legend of Lizeth’ sounds exactly like ‘Easy’ by The Commodores.

But maybe we've been harsh – ‘Quand Tu Marches Seul’ is a pretty little number that tugs at the heartstrings, and ‘Wild Roses’ is sweet too.

But in all honesty, if you've been dumped, rather than reaching for a margarita and this album, you'd be better advised to reach for the gin and some Bon Iver or Ben Folds. Trust us on that one.