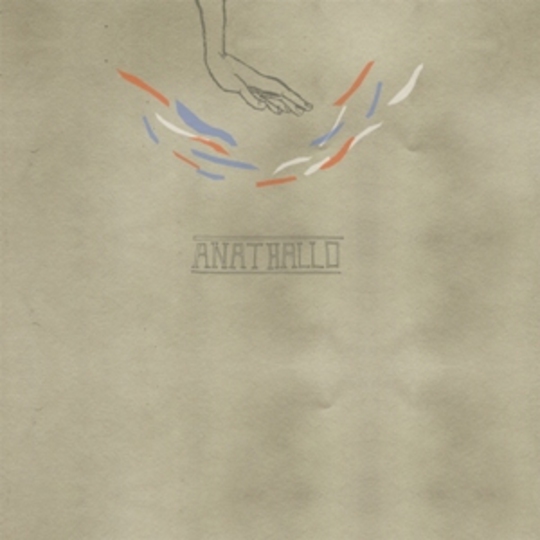 Seriously, Sufjan should sue. This is barefaced of its aping, ‘Hanasakajijii…’, to the point where come its conclusion all I want to do is reach for Illinois and skip the b-side entirely.

Which would be the wrong course of action, as the flip to this domestic debut single from Michigan’s Anathallo is undoubtedly the superior of the twin tracks on offer here. ‘Entropy’ clangs and clatters like the best Broken Social Scene while still echoing the work of the aforementioned Mr Stevens; never hinting at pure imitation, instead mixing evident influences into something intoxicatingly celebratory – like The Most Serene Republic given a write-proper-songs facelift.

That’s not meant to disrespect TMSR, whose new LP Population is out soon, but should tell you, a fan of referenced acts above, what to expect from this seven-piece. Anthems for those accustomed to the biggest of indie records, ambition informing sounds familiar and sculpting common chord sequences into embracing freshness.

Definitely worth investigating, providing you can turn a deaf ear to a good handful of out-the-blocks Sufjan nods.

My Moon My Man (re-release)