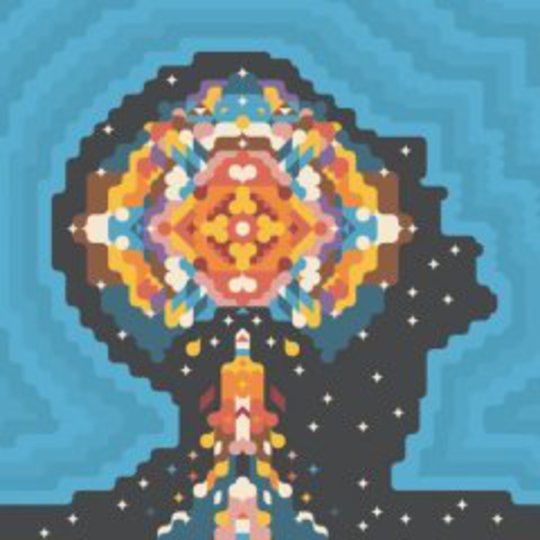 Whenever I hear a song by Delays, my immediate thoughts turn to some poignant BBC drama such as Funland, or an E4 equivalent. They are, you see, one of those bands who seem to have carved out a career soundtracking televised everyday domestic situations. Nothing too risqué, never bordering on the violent, and always landing on the fairway to a reasonably happy ending.

Or middle of the road, as Terry Wogan used to say, and it’s this that has so often been as much the problem with the band as the making of them. They've always had the potential - 'Nearer Than Heaven' is still, for me, one of the great British debut singles of the 21st Century - but sadly a lack of consistency has dogged their career. Even though Delays have managed to shift more than their fair share of units along the way, even the band themselves must have realised by now that they'll never, ever be anything more than Aunt Jane's favoured background music when her Rotary Club call round for afternoon tea.

It's a shame really, because all the ingredients to make something special are present on Everything’s The Rush. The Gilbert brothers, Greg and Aaron, can write a tune and harmonise with the best of them, while by roping in the revered production talents of Youth, a man who can list the likes of Urban Hymns among his previous credits, they missed a golden opportunity to add something out of the ordinary to their admittedly melodic, if decidedly predictable sound.

Everything's The Rush isn't an awful record. Delays don't do awful; they just do okay, and okay might as well be called forgettable, because that's what the first part of this album is.

When they push the boat out, as on the widescreen pop of 'Touch Down' or the elegiac disco romp 'Friends Are False', Delays manage to sound like a million dollars dressed up in a two-piece suit that's 50 per cent pomp and the other half made out of swagger. At other times though there is a tendency to meander back into their shell, otherwise known as a comfort zone, and its these moments that push them down into the third tier of undistinguished and barely remembered indie bands such as Airhead, Blameless and The Milltown Brothers. Who? Exactly.

In short, Everything's A Rush can be summarised by the words of Aaron and Greg Gilbert in two brief couplets: "I'm still hoping there's time" states the former during 'Keep It Simple', only for the latter to reply with a curt "Is anyone listening?" at the outset of the aforementioned 'Touch Down'. By the time album number four comes around, it’ll be difficult to imagine that many hardy souls answering in the affirmative.