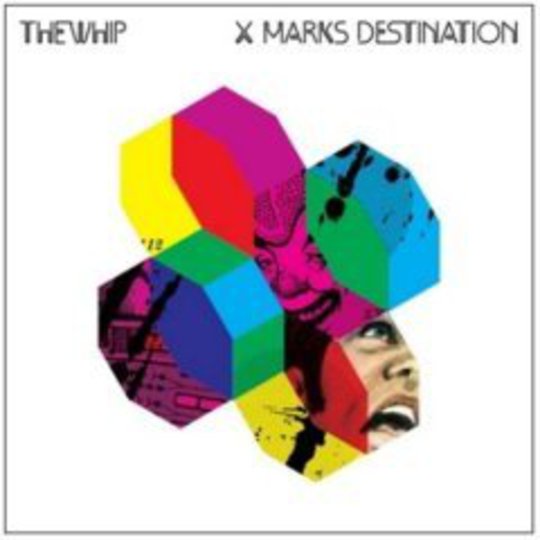 As the sun beats, so does the bass. As the world turns, so does my stomach.

I know the periodisation of popular culture is nothing but unhealthy, but you can’t argue with a dribbling pillhead about semantics at 3am. So here goes, mock me if you will.

Remember those dark days, the adolescent hum, the drum of youth? You must do, we all wore trilbys and smoked rollies, bloats on self importance. Test Icicles came as quickly as they melted, we all dressed skinny and happy and smoked fags again. ‘New-rave’ could have been a brilliant little sub-genre of modern music; all it needed was someone to mar it with a kraut rather than baggy beat. Dead on its own feet, here reads an epitaph. Thanks, The Whip.

“I wanna be trash,” sing they. Once, I saw someone walk through New Cross with ‘eat my shit’ printed on tracksuit, stretched across their arse. I saw its sagging doubt become taut then drip away with each wearied step. I think it disgusted me more than anything possibly could.

I think this relates to The Whip. Can those in these bands be acutely aware of their own situation? Perhaps they should be exempt from such thought. Perhaps they’re nothing more than a naïve reappropriation of their favourite tunes, breed from backroom bars. Perhaps popular culture is to blame, it skips in our skinny frames somewhere between birth and first fuck and stays mute ‘til it spews joy and mangles forth. On tap to New Order, Stone Roses, Oasis. But listen lads, look; northern rock is bust, get over it.

As it is, the record sounds thus. The singer cannot sing, the band cannot think. On ‘Save My Soul’, he sounds like he’s strung out on his own tongue. ‘Divebomb’ slightly apes Daft Punk. ‘Dubsex’ is lost amidst its own inertia; a tired pun on something only it knows.

This isn’t a good record. And this isn’t a good review. I just think we need to make an example of someone; step on a few ugly reared heads before they stomp on us. Ten years ago I couldn’t have cared less. Affluence bred and we were all happy in whatever niche afforded us. Now, things are different. We can only sustain a few.

You asked for The Whip, well that’s what you’ve got…