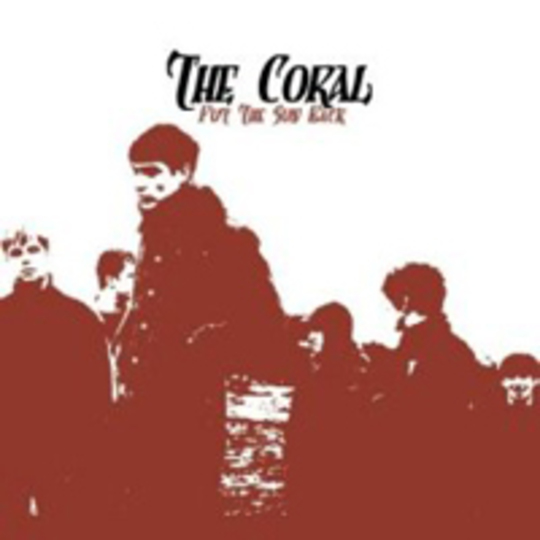 **The Coral’s new single ‘Put the Sun Back’ is pretty dull. In fact I’d say it’s so dull it almost becomes good again, except it doesn’t. Because it’s The Coral and they haven’t written anything worth writing about since ‘_Pass it On’ and, if they had, I was probably out doing something more interesting like walking the dog or shopping for food or heckling carrion.

Harsh, perhaps - ‘Put the Sun Back’ burbles away pleasantly enough, lazy and content like Nick Drake’s ‘Hazy Jane II_’, but it does undeniably lack that unease which is crucial in giving Drake’s songs an otherworldly cut to them. Instead, the Coral are starting to sound obvious and flabby and, worse of all for a band that’s shown itself capable of writing great songs, ordinary.

Oh, and the B-side's the same thing but without any vocals, which is a bit like kicking the walking stick out from under a cripple.