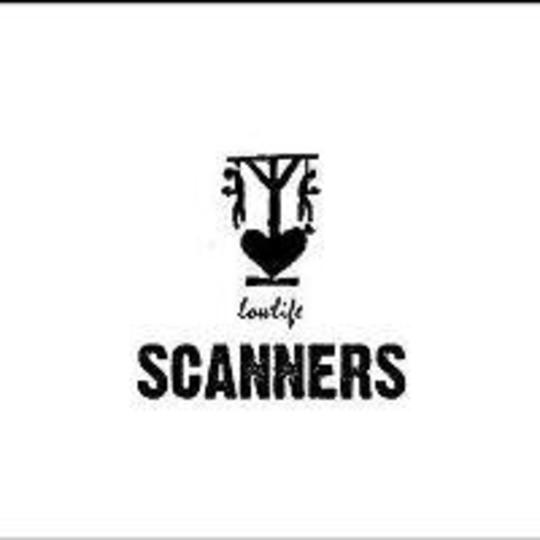 In the 18 months since Scanners** first issued ‘Lowlife’ on the darling and fledgling Tigertrap records, it’s been a bit of a topsy-turvy old affair for the band. Signed stateside to trendiest-of-all American label Dim Mak, the band have been ploughing the lonely furrow in the States, concentrating on showing their wares there. Why? Has the poor United Kingdom treated you so badly? It’s true that the fireworks and fanfares have never been zealously forthcoming on home shore, but perhaps that’s because Scanners’ output is fine, well thought-out songs without being anything greater.

‘Lowlife’, as suggested by its re-release, is one of their better songs, but that only highlights their malaise: it’s good, but nowhere near as good as it implies it is. There’s a wearied undercurrent to Sarah Daly’s vocals as she and her band attempt to mimic Polly Jean Harvey circa Stories From The City…, in particular ‘Is This Love?’. It’s enjoyable, building up to a beseeching crescendo, complete with swooping cellos for extra ‘gravitas’, but ultimately it flounders on the rocks of grand ambitions. Not bad, but the next time they return to these shores, we expect better.