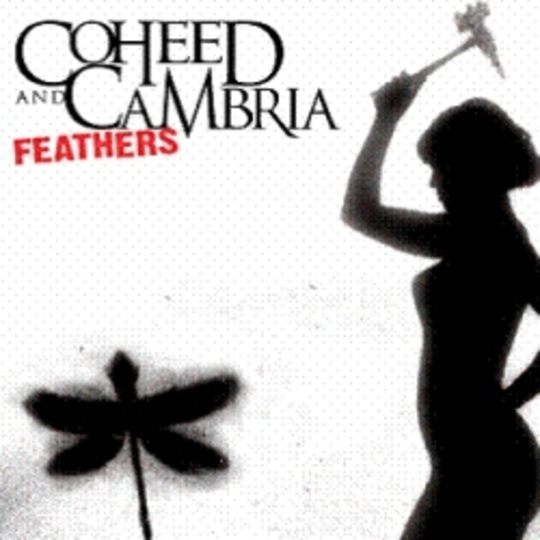 Wait… this is a dude?

Obvious ‘joke’ out of the way – yes, I do know Coheed and Cambria’s output pretty well, and have even interviewed odd-voiced singer Claudio Sanchez in the past – it’s down to business. Briefly, anyway, because there’s really not all that much that needs saying about hurricane-force stadium anthems like ‘Feathers’, the sort of prog-overtoned pomp-rocker that sounds a billion times better with a load of emo kids screaming the words right back at the four-piece. A personal downer: former Dillinger Escape Plan drummer Chris Pennie’s abilities are barely tested here, as the percussion plods to allow Sanchez and Travis Stever to work out guitar lines that could make Steve Howe blush. All screech and solos, ‘til fade.

A parting gag: this is taken from an album called Good Apollo I’m Burning Star IV, Vol 1: From Fear Through The Eyes Of Madness. These guys are clowning, right? They’re not a_ serious _band? Good. Good.