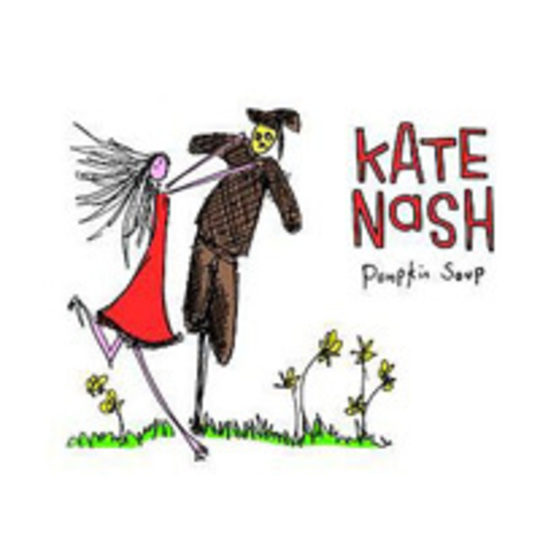 Catchier than her ‘Mouthwash’ single though it is, Kate Nash’s ‘Pumpkin Soup’ is unlikely to be a chart challenger given its festive release date. Still, this never was about the pounds and pence, was it? Exactly. The fans will have their way: top 20 for a week and then right on outta there.

Based around the sort of infectious vocal hook that can imbed itself in your brain for hours at a time – no amount of Fugazi will dislodge it, believe me as I’ve tried – ‘Pumpkin Soup’ is the most joyous sounding standalone to be lifted from Nash’s Made Of Bricks album yet; problem is that there’s unlikely to be anything trumping it unless a few long-player makeweights are given a remix overhaul. But let’s not dwell on future moves; right now, this is as perfect a summary of British pop in the year 2007 as any end-of-year overview could hope for – heavily accented, deceivingly addictive, and just slightly irritating.

Boisterously bright video, too, although after a few views those man-sized kitty cats are quite, quite terrifying.