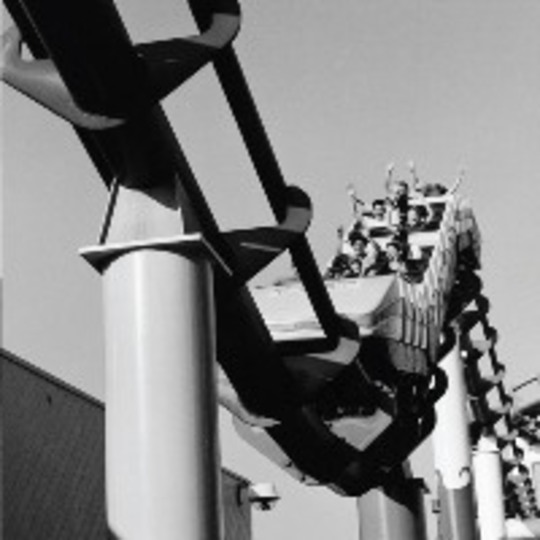 There’s nothing like a drunken Scot with a big ginger beard and Father Christmas outfit to remind us how brutally horrific the festive period really is._ (Yes, we know that isn't actually Malc in the video - Ed)_ Or at least, in the world of Malcolm Middleton** that seems to be the case.

For the ex-Arab Strap man and current (fine) solo artist, it seems that December merely brings up images of death and pain, hence his inclination to release ‘We’re All Going To Die’ just in time for the mass turkey slaughter. Oddly enough though, there is no reference to Christmas (aside from the aforementioned drunken Santa video). Opportunistic headline-grabbing? Or merely a well-considered bah humbug offer of an alternative anthem to those who hate this most wonderful time of the year? We’ll leave that for you to decide.

The song itself is a fine riff ‘n’ synth ramble of joyous gloom, one of the better tracks, indeed, from his A Brighter Beat_ album. Whether it deserves to be integrated into the pantheon of Christmas novelty tracks though, is another matter.