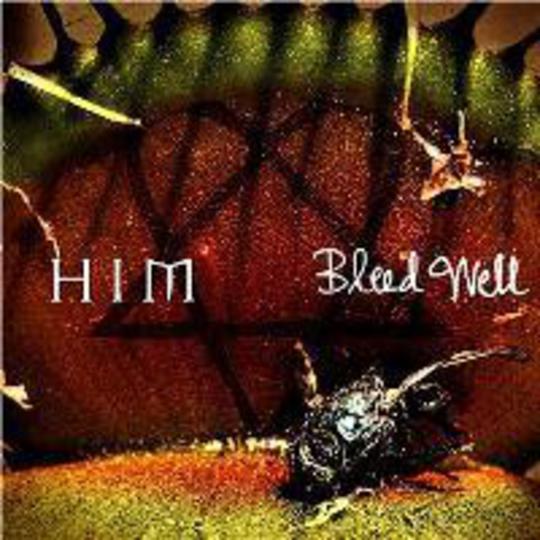 Someone’s pissed in Alice In Chains’ tea, ‘cause Layne sounds a little off… What? HIM? Who?

Finnish rock titans HIM are A Serious Big Deal amongst temporarily disaffected teens with a penchant for eye make-up and loitering on library steps, bemoaning the ‘chav’ population of their shitty satellite town. To everyone else, in the world, save that one off Jackass: they’re Another Rock Band Playing Big Riffs Without Any Substance. ‘Bleed Well’ is one long chorus, broken only by a truly silly – and therefore a little bit good, actually – guitar solo.

I miss Alice In Chains. A bit. I mean, Dirt was pretty mint, right? Makes this lot sound like the Backstreet Boys, anyway.