Ready For The Floor 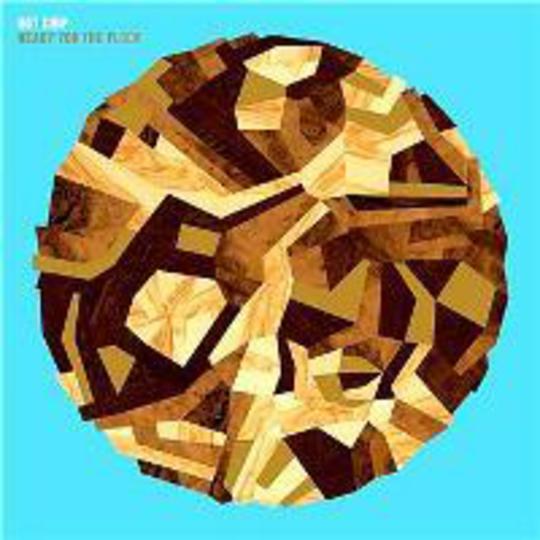 You might have heard that it’s Hot Chip’s year, that they’re ready for the big time. Given that the band’s forthcoming tour sees them playing to crowds of four to five-thousand people at a time, you wonder how much bigger they can realistically get. ‘Ready For The Floor’ is _an answer to that particular question; suggesting that they might not sell a million records, but ‘household name’ is an achievable status.

A bassline akin to bouncing jello and a chord change that uplifts the soul, it’s a slice of sweetly insistent ‘80s Italo-house lite. Which might sound rather niche, but you could also describe it as a piece of sophisticated mainstream pop. It's a creme fraiche pop banger.

There’s something incredibly sweet about the way that Alexis Taylor croons “you’re my number one guy” (already resulting in a number of European publications hilariously asking if this is, in fact, his ‘coming out’ statement), with his slim vocal full of nerdy sexual chocolate. But again, Hot Chip exude sweetness. Just don’t let them be swallowed and spat out by the fickle pop idle lovers.

Read more reviews of this week's singles here
Log-in to rate this record out of 10
Share on
Love DiS? Become a Patron of the site here »