Allow It To Come On 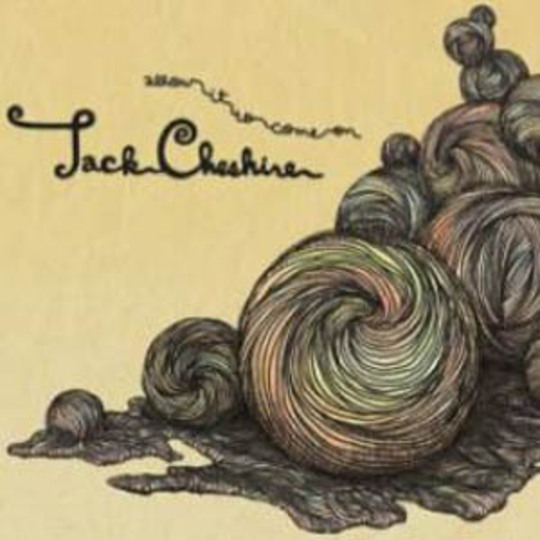 It's Sunday afternoon, it's raining outside and I'm feeling tired. In two hours’ time I'm going to need all the energy in the world as the mighty Tiger Outt take on the even-mightier Not Very Athletic in a crucial Division 4 match of the Nottingham Power League (Nota bene: we lost). Someone once said that the sound of music was the ideal tonic to get in a lively mood. Obviously they weren't thinking of Allow It To Come On when they made that statement, as this record pretty much epitomises the spirit of a drowsy afternoon indoors.

That’s perhaps a little unfair: this is not a bad album. Indeed, it doesn't claim to be anything other than what it says on the tin: basically a home-recorded collection of songs by an up-and-coming London solo artist who those of you living in the capital may be familiar with, as he seems to have played (or is about to play) every venue either side of Vauxhall Bridge of late.

The most distinctive feature about Jack Cheshire, that which separates him from countless other singer/songwriters, is the almost defeatist way he sings to sell his wares here; so much so that it would be hard to question the sincerity in his work, and therefore assumptions that creativity is the key rather than a careerist venture are more than justified throughout.

Vocally, comparisons to the likes of Luke Pritchard and Joel Pott are inevitable, if only for the way his heavily accentuated drawl changes direction at the merest hint of a vowel.

The songs themselves take on various observations, from the thought-inducing 'Fireworks' to the poignant 'Lady Luck'. In fact, the only real downside to this record is that it really is heavy going to get through in one whole sitting, and although it's good to see that bedroom recordings are alive and well in this age of over-stated production, maybe these songs would have been received in a more congratulatory way had they been unleashed as a couple of EPs, six months apart.

Still, a promising debut all the same.