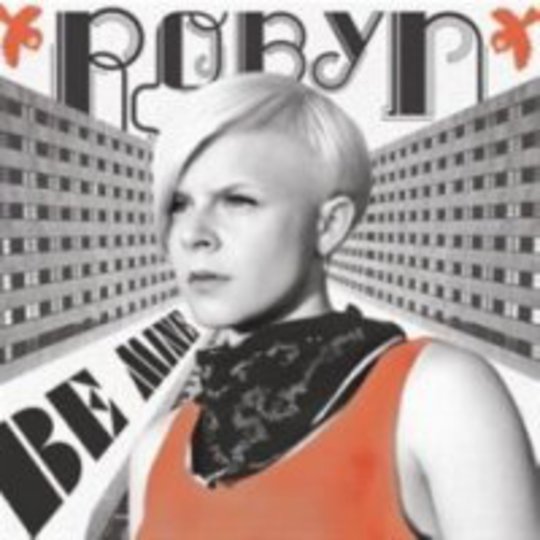 She’s a bit of an oddbod, that Robyn. She spends most of her time in the video for new single ‘Be Mine!’ playing pool with a small boy in a Cossack hat while lusting after a man that looks like Preston off Celebrity Big Brother, in between sporting a hairdo that dares to revisit bleached bog-brush nightmare that was Roxette in their pomp-rocking heyday.

When she writhes around on her bed in hot pants, she looks confused rather than provocative, which can only ever be a good thing for the music itself – if Robyn is the darling of the clever-clogs pop-crit brigade, she displays precious little of the self-consciousness that accolade would suggest.

Try imagining Kate Bush’s ‘Cloudbusting’ in a contemporary R’n’B setting, wipe the sweat that’s suddenly gathered over your knitted brow, sit back and enjoy ‘Be Mine’ for what it is - clean, unpretentious pop that’s mercifully free of baggage or child custody battles.