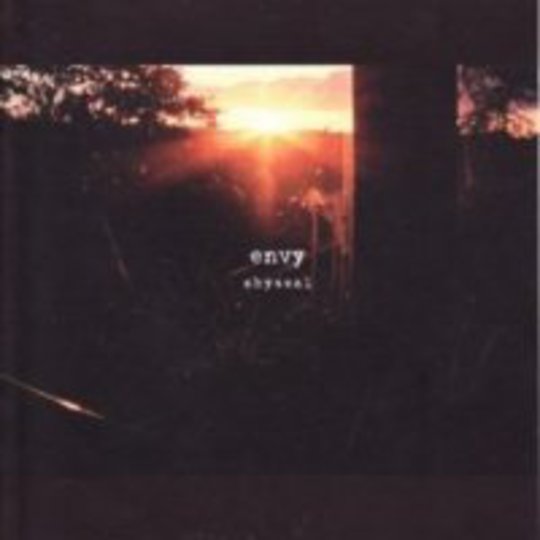 One can’t help but feel a little sympathy for Japanese noise-scapers Envy. Live, they’re a force to be reckoned with, tumultuous riffs and emotion-soaked vocals combining with brutal drum work to equal a night to remember, usually for weeks afterwards if tinnitus has its way. But on record their dynamic post-rock is flattened, stripped of its affecting facets; it comes across as clichéd, tired; the work of a band circling a plateau rather than striving for progression.

Abyssal, a four-track EP released to coincide with their latest UK tour, is the first new material from the quintet since 2006’s decent enough Insomniac Doze; what it’s not is particularly memorable, as the bluster of opener ‘A Road Of Winds The Water Builds’ is entirely possible to map, its peaks arriving where expected, and ‘Fading Vision’ is too subtle an ambient drone to bring the release to a close deserving of a band like this. Bludgeoning senses since 1992 though they have been, Abyssal suggests that Envy’s creative waters are dangerously shallow.

With fellow countrymen Mono doing the heartstring-pulling stuff brilliantly and Isis able to out-bombast this veteran outfit, it’s hard to slot Envy into a well-established scene without them slipping rather unfortunately between the cracks and into mid-league mediocrity. See them live in the future, please, for they are formidable, but you needn’t rush out to spend your hard-earned on records as so-so as this one unless you are that moved by its makers' recent gigs.