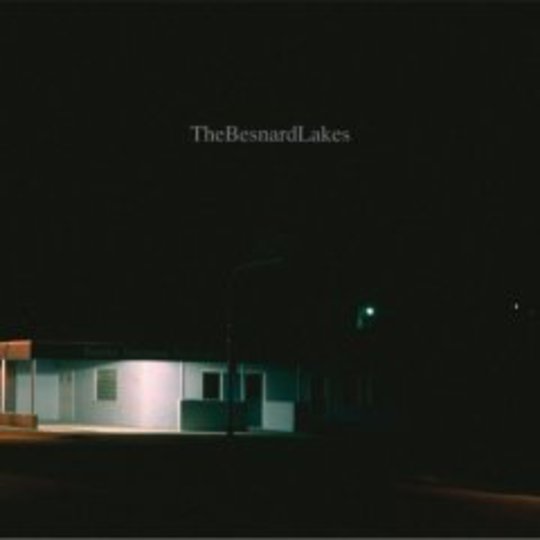 Ever wake up dying to share the details of an amazing dream that’s been frying your brain the entire night before, but are at a loss for words? Do you find the images indescribable and indecipherable, eternally locked into its own language to haunt your mind in riddling mystery?

A recent televised David Lynch interview catches me by surprise. Judging by the consistent inaccessibility of his films, I never thought he’d be the type of director that would open up in such a restrictive and often formal format. Just as I expected, Mr Lynch interrupts every question, shakes his stylishly unkempt head of hair with a “no, no, no” whilst oddly making wavelength shapes with his fingertips. As the interviewer confronts Lynch with requests of elaboration on his artistic intentions, Lynch blatantly refuses and only repeats “film is this _thing and this thing is cinematic language and you cannot put it into words.”_ It’s only with this statement that Lynch’s signature dream-grammar, cinematic style finally begins to make sense to me.

Which brings me to Polaris Music Prize nominees (a bit like the Canadian version of the Mercury Music Prize), The Besnard Lakes, who make their transatlantic return with the re-release of their debut full-length Volume 1. Released earlier this year, it was actually their second album, The Besnard Lakes Are The Dark Horse that won them the Polaris nomination, but it’s a recent distribution collaboration with label Jagjaguar that make this debut re-release a reality.

With its foggy and discordant noise leanings, Volume 1 has much more in common with a Lynch film than anything else. Full of smoky loops and ghostly vocals, The Besnard Lakes coolly fool around with song structure and tease with delayed release. It’s completely ambiguous, and while tracks like ‘Skyscraper Girls’ moderately maintain a sense of melody, the vocals are so hazy they are almost completely indecipherable, like frail images caught in a dream world.

Snippets of melodious storylines interweave with one another as songs deceivingly offer the appearance of an accessible, mainstream listening experience but are nettled with what sounds like a combination of cuts from an obscure indie-radio playlist, military walky-talky exchanges, and phone conversations eerily intercepted in the middle of a desert that’s painted pitch-black with the night. Details are cloudy and kept quiet. Tracks sound strangely familiar for implacable reasons, emerging in soothing samples of noise like some mad form of sonic déjà vu.

‘This Thing’ sounds like the skins of ‘Magic Mystery Tour’ being stretched out at a snail’s pace, like a face-lift in space all afloat and wizardly misplaced. Often you may recognise melodies and harmonies but are left wondering why, or discover the familiarity in an unexpected place. Ultimately it’s this bizarre sense of sonic displacement that set The Besnard Lakes apart and make debut Volume 1 most definitely worthwhile.