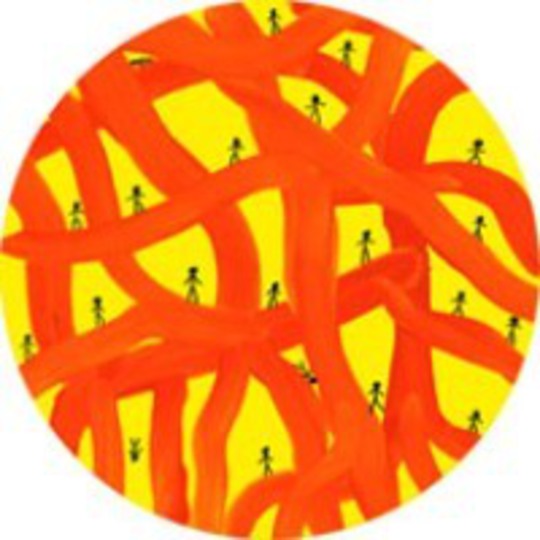 In any given review of a Deerhoof single, you can pretty much disregard everything that’s gone before, much in the same way you would a Simpsons episode.

Deerhoof is a wipe-clean board, a musical Etch-A-Sketch on which the San Fransiscan trio can conjure any number of wayward daubings, and as any child of artistic promise will eventually demonstrate, they’re getting better at camouflaging their trails.

As a mix of a not-especially standout track from Friend Opportunity, ‘Matchbook Seeks Maniac' - nice title that – isn’t quite seamless, but makes for an engaging listen nonetheless. A motown-like intro settles into a typically oddball pop meander with Satomi Matsuzaki’s alien vocal nuances pushed to the fore, before finally coming good with a Jefferson Airplane-style psych rock finale.

B-side 'Makko Shobu', meanwhile, is a coquettish, chanson-influenced number you wouldn't be surprised to hear turning up in one of Godard's weirder cinematic moments.

Not a bad effort by any stretch, but I’m sure there’ll be no qualms about shaking this one clean in preparation for better things to follow.