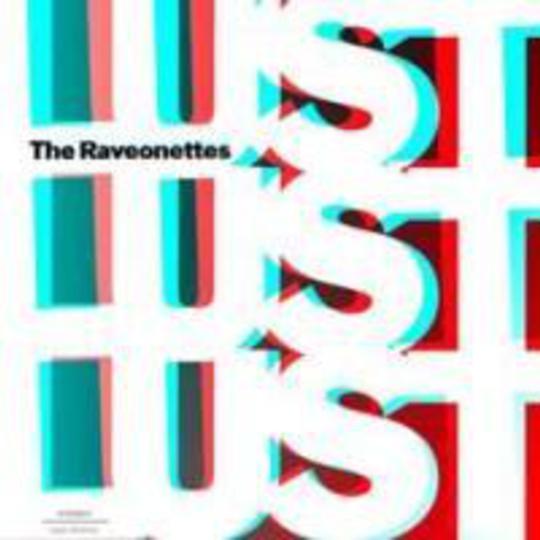 Pastiche can be a beautiful thing in the right hands. Wearing halos of shimmering distortion, The Raveonettes were always teen angels with tattooed hearts and great tears leaping out of their doe eyes, evoking vicarious nostalgia for an era that most probably never existed, but whose proverbial pie everyone wants a piece of in retrospect.

The Danish duo’s fourth record, Lust Lust Lust, is misleadingly titled since the overwhelming chord struck is one of sorrow, albeit the kind of stylised sorrow that sounds irresistible wrapped in the band’s tried-and-tested surf-tinged fuzzpop formula.

'Sad Transmission' dips and sighs with all the pain of unrequited love, reeling you in with nagging handclaps before whispering in your ear: “I wanna taste you, I wanna feel you, I wanna hold you down”. The pretty, twinkling ‘Dead Sound’ is like Mazzy Star getting to grips with Buddy Holly, Sharin’s wan vocals double-tracked to produce a flatlining echo harping ceaselessly on the root note, and the swoonsome ‘With My Eyes Closed’ is another gem, the sound of hearts beating at close quarters.

There are more old-school delights at hand, too, bright felt-tip melodies bleeding into familiar channels of noise - near-title-track ‘Lust’ has a delectable spaghetti western vibe , sunbaked desert shimmering in the midday sun, and ‘Aly, Walk With Me’ is an after-hours strut with eviscerating scrapes of white noise.

Consistency is a virtue but it can also be a chore, and as with all of The Raveonettes’ records their uniformity of approach can result in a sound that’s all froth and no undercurrent. ‘You Want The Candy’ is almost unlistenably Mary Chain in provenance from tooth-rotting title on down, though the touches of squelchy Magnetic Fields-esque electronics help to brighten the corners a bit, and ‘Blitzed’ is the same in spite of its distant echoes of the buoyant melody underpinning The Stone Roses’ ‘Mersey Paradise’.

Its minimal drum patterns and and playful touches speak of a deceptive lightness of touch, but four albums in and The Raveonettes are making plain they know what it is to have lusted and lost, and therein lies the key to unlocking Lust Lust Lust’s poignant pleasures.