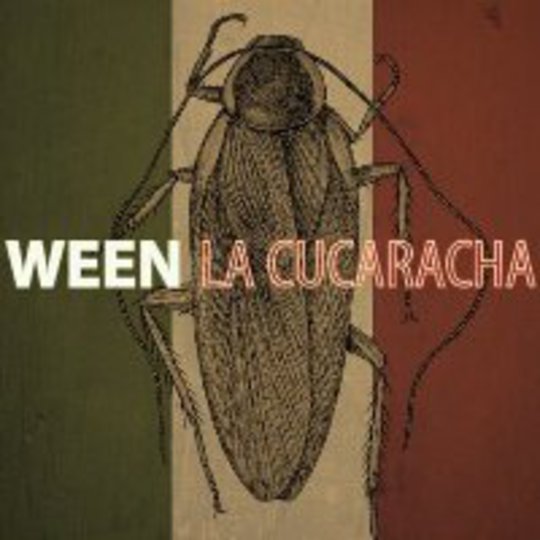 For those not enamoured with their genre hopping, tongue-in-cheek approach, trying to reconcile Ween’s absurdist tendencies with their musical proficiency can be challenging. Are they one-time drug addled wasters with a large record collection and a knack for impersonation? Or are they satirists of the highest order, capable of transgressing musical forms and traditions with a savants ease to create a sound that references while still moving beyond the realm of mere parody?

Unfortunately, La Cucaracha, their ninth record, fails to provide an answer. Some are bound to be thrilled by the mariachi horn riffs of ‘Fiesta’ and the country fed honky-tonk of_ 'Learnin to Love'. Others are certain to wipe their hands clean of the watered down reggae featured on ‘Fruit Man’ or the sheer horror that is the auto-tuner abusing new age of _‘Spirit Walker’.

It only follows that the lyrics hit the highs and lows with equal measure. ‘Object’ holds itself together with a folk pop tune setting the scene for a narrator to discuss how “You’re just an object to me…You’re just a piece of meat and I am the butcher”.

Yet things go poorly with the machismo mocking pub rawk of ‘With My Own Bare Hands’ _and its constant slew of grating punch-lines: _“I can be your lawn mower and cut your fucking grass”.

It’s all a bit of a catch 22. Long time fans will celebrate the fact that Ween are once again playing musical leapfrog with trademark flair. Those expressing their dislike will use the exact same point. Frustrating? It certainly is. And honestly, there’s little need for further explanation, so why don’t we stop here…