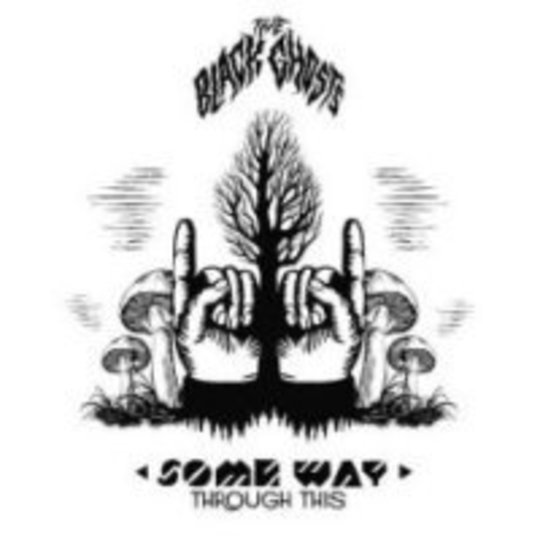 Odd one, this: comparisons past have nodded to Dave Gahan and Daft Punk, yet ‘Some Way Through This’ sounds more like Cold War Kids remixed by some in-the-margins electro sort obsessed with (melo)dramatic string samples.

It’s the vocals that lead to the reference to the Californian indie-rockers: singer Simon Lord (Theo Keating crafts the arrangements) echoes Nathan Willett rather well, some achievement for a London-based artist. They’re a little Orson, too, these vocals – whisper that, though, for the lasting impression is one of an act of a far superior quality to the expatriate Americans.

The Black Ghosts clearly have something going right for them – three times around and this song, in its original guise, still sounds fresh – but they’re certainly far from the finished package just yet. A handful of remixes, featuring a choice one from Plastician and Skream, make this an intriguing purchase, and a good precursor to the debut album, due in early 2008.