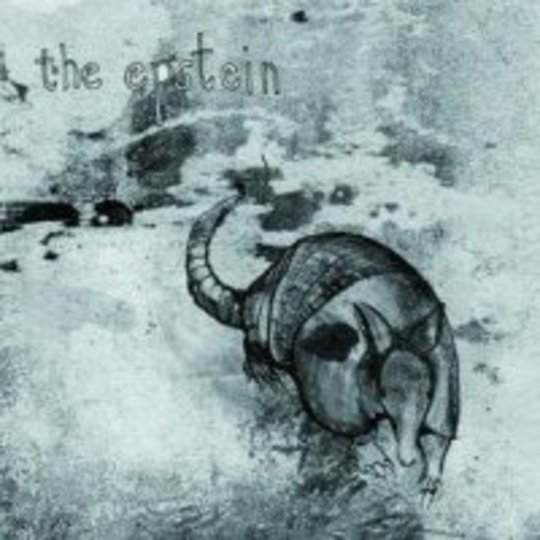 The press release for Oxford’s The Epstein* informs us that the band came from an idea hatched by lead singer and songwriter Olly Wills while working on a farm in Wyoming. It doesn’t say what the idea was, so we’ll have to infer that it was “I think I should start an alt-country band”. And, appropriately enough for a farm boy, Last Of The Charanguistas’ opening track ‘Black Dog’ bumps off the cattle grid like a regular ‘Maggie’s Farm’.

And, as Wills seems to have lived the life of a regular Steinbeck character, we’ll excuse the faux-American drawl that punctuates tracks throughout the album, which was self-released back in November.

The Epstein (who are sonically, and we presume literally, no relation to the Scouse pop impresario Brian) note that they self-produced their debut record and unfortunately it’s this details that stops it making the move between merely decent and quite good. What they might describe as ‘Dustbowl Blues’ ends up sounding more like a Gomez demo. A bit more Woody Harrelson than Woody Guthrie. If there was more grit and character to the band’s sound they’d really be on to something.

That sounds harsh, but there’s plenty of potential here: a song like ‘Charanga Classic' could be a Wilco off-cut, but the problem is that it feels really difficult to believe in The Epstein. That’s not to say that Calexico, or Ryan Adams or whomever have lived the life of Blind Willie McTell, but when a band from genteel, affluent Oxfordshire references “Main Street” and other Springsteenian anachronisms you have to wonder who they’re trying to kid. But, hey, he’s been to Wyoming, and I haven’t. The benefit of the doubt belongs to their interpretation of the American alt-country dream.

There’s plenty of charm contained in Last Of The Charanguistas, and if The Epstein could temper the more delicate moments – like the chorus of ‘The Dress She Wore’ and the stomping near-Mariachi brass of ‘Dance The Night Away’ – with production values that make them sound more like a real country band than a band trying to sound like a country band, then they’ll be on their way.

*NB. I'm well aware that starting an album review with a reference to the record's press release is somewhat lame.

This Is How I Found You