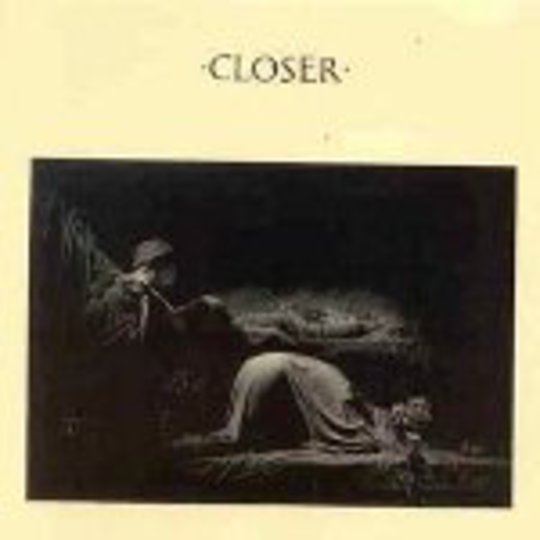 It may be 27 years since Ian Curtis passed away, but his influence remains greater than ever in almost every genre of music today.

From industrial metal to post-rock, and even some of the more downbeat solo artists of this generation, the continuing inspiration of Joy Division echoes through like an ominous spectre.

Now, with Warner Brothers choosing to re-issue three of their albums (Unknown Pleasures, Closer and Still) along with three live concerts recorded at varying points of their short-lived career, fans both new and old get a (second) chance to hear just why they were so highly revered. And, to an extent, maybe even gain some kind of understanding as to the state of Curtis' troubled mind which culminated in his tragic suicide just days before the band were due to embark on their first American tour.

The main reason for these re-issues, of course, are to coincide with the cinema release of Anton Corbijn's Control biopic of Curtis. As cynical as that may seem, let it not take anything away from what is contained within these records.

If Unknown Pleasures was the catalyst that marked Joy Division's transition from shambling punk rockers to thoughtful new wave innovators, then Closer was effectively their crowning glory. Recorded in the early part of 1980 and initially released five months after the singer's tragic death, it stands now as a fragile suicide note spread intrinsically across nine songs.

Much harsher in sound and brutally delivered than its predecessor, Closer actually feels like an invitation to participate in a nervous breakdown in its opening couplet. "This is the way, step inside" repeats Curtis over and over during the disturbing Auschwitz negating 'Atrocity Exhibition', and from then on there really is no turning back.

Closer is a record that demands to be listened to in one sitting, uninterrupted, and it is perhaps not surprising that amongst all the posthumous rummaging through Joy Division's back catalogue, nothing was lifted from it as a single.

Each composition delves deeper and deeper into a world of despair only the writer could have been a witness to, and by the time 'Decades' brings the album to a close, amidst mournful cries of "hearts lost forever", the fragility of Ian Curtis' mind reads harrowingly, like an open book.

Nothing except perhaps the Manic Street Preachers’ The Holy Bible touches Closer either lyrically or musically, although it could be argued that greater reverence has been bestowed on both records over time as a result of what happened to the central creative forces of each.

If you don't own this record then you really should, and although the accompanying live concert recorded at London ULU in February 1980 doesn't enhance their reputation in stereophonic sound, there is an underlying element of poignancy linked between the pair, if only by way of the fact each signify quite painfully how Curtis was eventually building up to that fateful day on May 18.