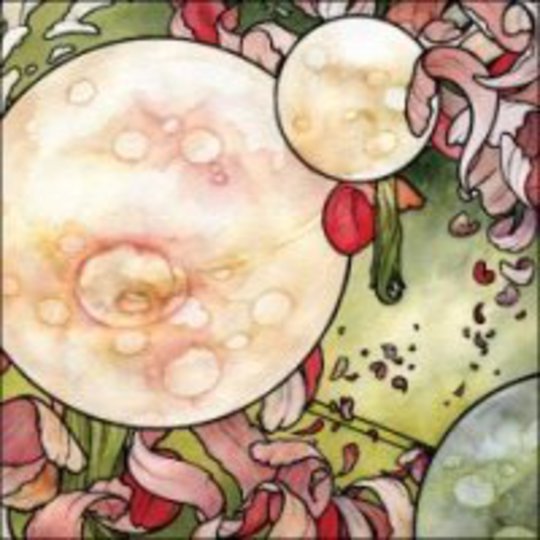 Torche’s ‘Warship’ is freakin’ terrifying; the opener on this seven-track mini-album sounds like an over-bass-fuelled cacophony lifted straight from the most blood-pumping scene of Jim Cameron’s Aliens; it’s dirty, savage, loud, arresting, powerful, loud, incessant, crushing, LOUD; it sounds like all your heavy metal dreams come true, with a Godzilla-sized behemoth of a drummer manning the kit and some sadistic psycho on lead grinds; it’s only after two minutes, when it rumbles to an end only to burst straight into track two, that you take a breath; full stop in the blink of an eye.

And then Todd take over; or, at least, that’s the first band the fuzz-riffing of In Return’s title track brings to mind. Someone, please, put these acts on tour together – the combination of this Florida-spawned four-piece and the London-ish sludge titans would level venues the land over. And there’s no relenting: twenty minutes after that initial depressing of the play button the listener is a dribbling wreck, piss in their shoes and sweat stinging their eyes.

The song titles rock, too: ‘Rule The Beast’ and ‘Tarpit Carnivore’ are every bit as brilliantly me(n)tal as their monikers imply, with the former in particular something of a highlight of this remarkably consistent collection. Cutting through any clichéd build-up-then-breakdown crap, In Return goes for the jugular every step of the way, straight away. Amusingly, its accompanying press release uses the word ‘poppy’ in its description of what’s in store on the disc. Real-life-actual ROFL, right there.

High On Fire have a new album out this autumn, you know. But fuck that: buy this, and then pick up Torche’s self-titled album if you’ve not already. ‘Thunder pop’, so our protagonists proclaim? I’m not buying it. Modern metal has new champions, and their name is Torche. Scream their name, underlings.