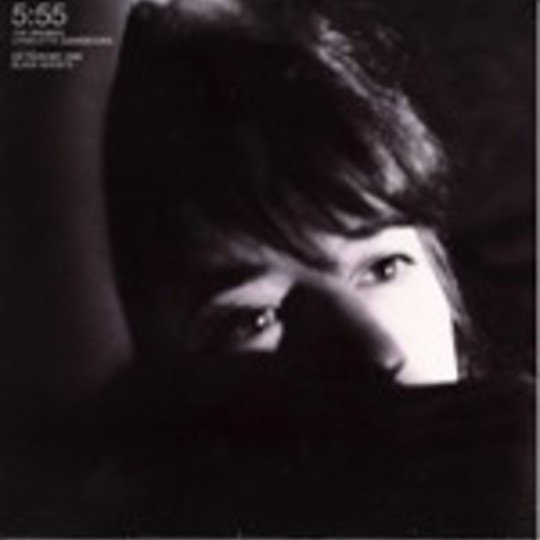 Yes, she may have been faintly annoying in the sap-fest that was Michel Gondry's Science Of Sleep earlier this year, but four minutes in the company of '5:55' will melt away any misgivings you might have had about Charlotte Gainsbourg appearing on record.

A highlight from her recent album of the same name, '5:55' features a niftily understated lyric from Jarvis Cocker and music by French duo Air, and sees Charl’ slipping in and out of impeccably-accented French and English with her usual disarming ease.

Built around a gently lapping piano motif, the lyrics perfectly nail that moment when the mundane thoughts that rack your everyday life take on increasingly strange shapes as the night wears on, and the sense of transgression at being awake at such an ethereal hour: "Too late to end it now, too early to start again".

If this is all sounding rather tasteful, that's because it is, but in its own quiet way '5:55' is as perfect a composition as you could reasonably hope to hear all year.