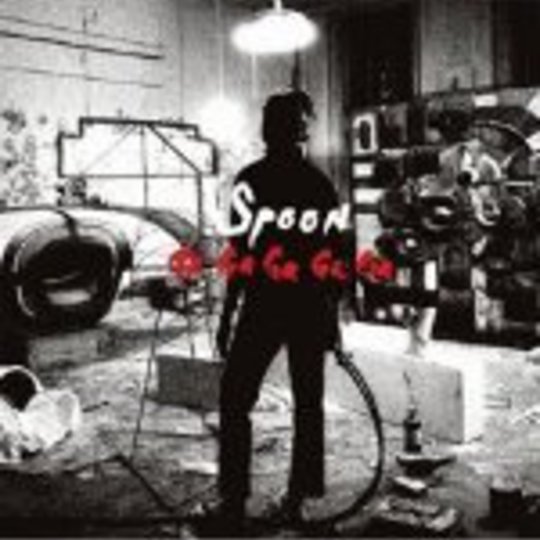 Even after more than ten years in existence, Spoon, unlike say the Strokes, are one of those rare bands who, album after album, repeatedly prove themselves capable of successfully building and expanding upon their tensely wound, streamlined take on rock. If you’re unfamiliar with their previous work, just think early Elvis Costello tossed into a blender with the Pixies, Pavement and the lighter side of Sonic Youth.

Childish title aside, Ga Ga Ga Ga Ga, Spoon’s sixth studio album, finds the Austin, Texas band maturing with a sound that fuses the layered approach of 2005’s Gimme Fiction with the stripped back, rhythm focused arrangements of 2002’s Kill the Moonlight. It could be argued that the end result is an exercise in the musical deconstruction of various pop styles of yesteryear (yawn…), but what’s really on display here is a well honed, experienced band flexing their muscles and creating tightly controlled, good old fashioned rock ‘n’ roll music (of a rather cerebral variety) on their own terms, free from the weighty plague of fashion.

An album chock full of musical punches, frontman Britt Daniels’ echoing vocals lace themselves around a rhythmic piano melody for an intelligent dose of future pop on ‘The Ghost of You Lingers’, before everything takes a stylistic turn with the hook-filled stomp of ‘You Got Yr. Cherry Bomb’.

But it’s the mariachi horn-loving, acoustic stammer of ‘The Underdog’ that takes centre stage here. Big, brash, and seemingly effortless in execution, it’s an arms-in-the-air affair that could teach the young scamps currently touting their urchin rock a thing or two about the art of song craft.

There may be flashier bands than Spoon at the moment, currently tapping into some magazine-approved musical zeitgeist… but then again isn’t there always? In an era littered with acts already relegated to has-been status after the release of their sophomore LPs, it’s refreshing to see a group that seemingly never falters nor fails to interest with every single release.