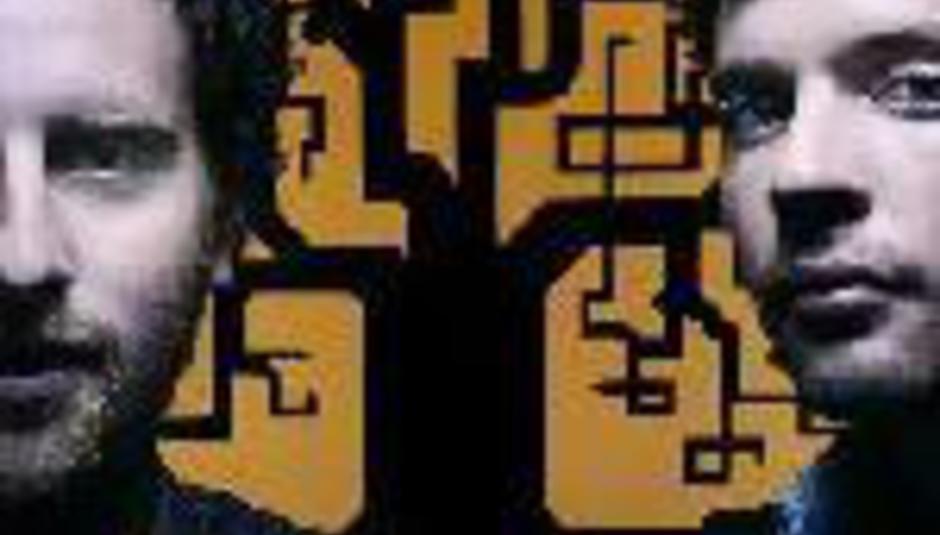 Junior Boys are coming to London

Candaian buzz outfit Junior Boys are heading over next month to play their maiden show on these here isles.

Domino's electro duo will aim to get all swish young heads bopping as they play the Luminaire on August 10th, in support of their first single release with their new label, 'In The Morning', four days later.

An album, So This Is Goodbye, is pencilled in to follow on September 11th.