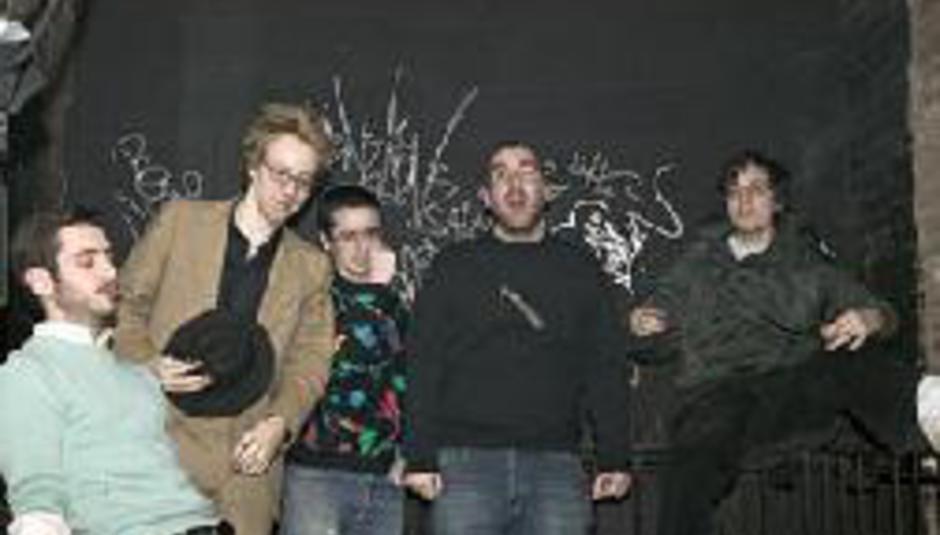 Early favourites for the Mercury Music Prize Hot Chip are heading back to school for a gig at Bristol Grammar, as part of T-Mobile's Street Gigs 'ting.

The soiree, on July 20th, is the latest in the series of 20 shows taking place in wacky locations. One of which saw The Streets performing in London’s only lighthouse. Apparently he's still there, as the building's unique acoustics are "well wicked and shit".

To be in with a chance of getting your grubby hands on guestlist places to this, go here and register before 9am on Monday 14th July, apparently. Which doesn't actually come round 'till 2008, so I'll leave it up to you as to whether they mean this Friday or Monday next week.