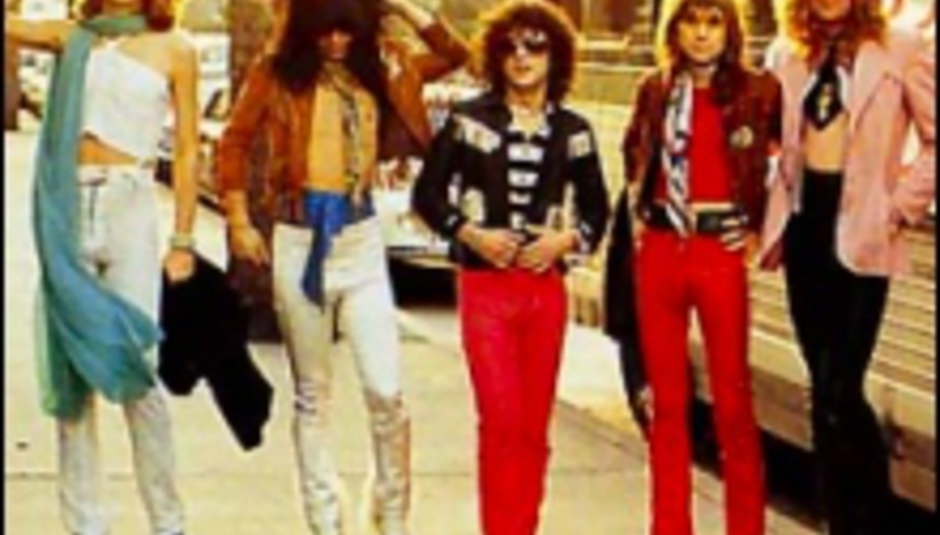 by Sean Adams May 15th, 2004
New York Dolls Meltdown show sold out too quickly, so they're gonna play another, just because they can...

This year's curator Morrissey (who used to run a New York Dolls fanclub) asked the New York Dolls to reform and play his Meltdown festival at the Royal Festival Hall this June. Tickets sold out within minutes. So the reformed 70s glam-rock, punk kickstarters, have added an extra date on June 16th.

The line-up will include original members David Johansen, bassist Arthur Kane and guitarist Sylvain Sylvain, but after the demise of other members of the Dolls, they've roped in Guns N' Roses guitarist Izzy Stradlin and Libertines drummer Gary Powell.

Tickets for the second show (somewhat chronologically confusingly on the 16th June, prior to their already sold out show on the 18th) go on sale on Tuesday May 18th at 10.00am and can be bought from the Meltdown Hotline on 08703 808 300.

For more information go to rfh.org.uk/meltdown.