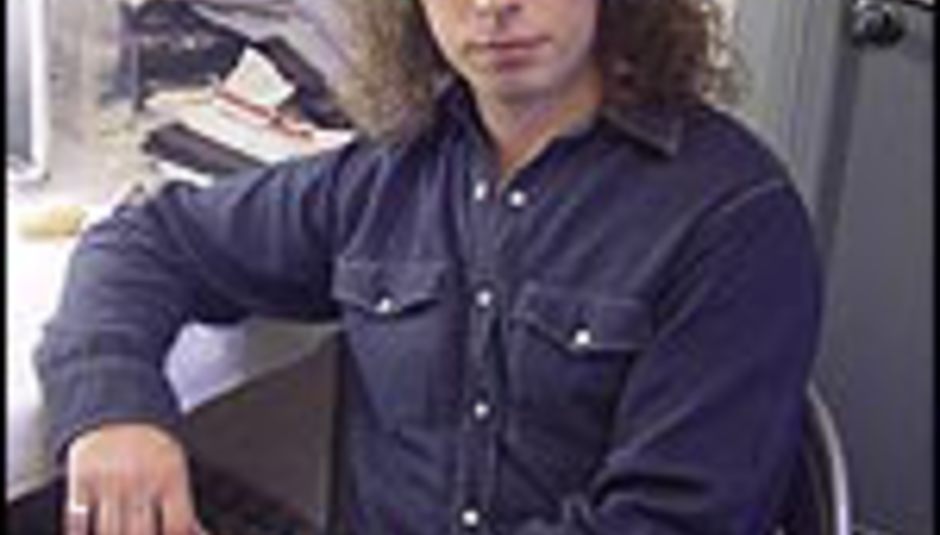 Stuart Cable, the poodle-haired everyman drummer from welsh bloke-rock-band (The) Stereophonics, has spoken out properly for the first time since he was dumped from the band last year.

Cable, who was 'axed' from the group last September by Kelly Jones, has spoken out about the bands most recent album 'You Gotta Go There to Come Back,' which he claims he wasn't very involved with and really wasn't impressed when it was released.

He told reporters: "Kelly had already written the songs, he'd already done some drum machine parts, Richard had put some bass on them, and what was left? Join the dots. Which was cool by me because I'd got to the stage of 'If that's the way it's going to be, so be it.'"

"I thought the record was OK, not a great one. The early stuff was better, especially the first and second albums. And I've been surprised since I left the band, to have people come up to me, people in the business as well as fans, and say the same."

"I thought the Stereophonics music was getting a bit bland. The rock stuff on the last album was few and far between."

In the meantime, the Richard Branson owned 'phonics label home V2 (also home to the likes of Elbow, Datsuns, Liberty X and Icarus Line) has announced re-structuring - read also, a number of people have 'left' the company on either side of the Atlantic. V2 CEO, Tony Harlow told Music Week "It is a sad day for us when we lose any of our friends, and some of these staff members have been with us for a long time, but we have to focus on continuing to move V2 forward in the best way we can." However, he did not lambaste the last 'phonics album as being bland, nor does this news and the records poor sales combined with the bands Oasis-style fall from grace, have anything to do with this.

DiScuss: Was the last 'phonics album bland in your ears? Should Kelly Jones have quit after two albums and gone solo? Isn't there a place for plebby stadium rock? Why did they have disco-beats on their last single?