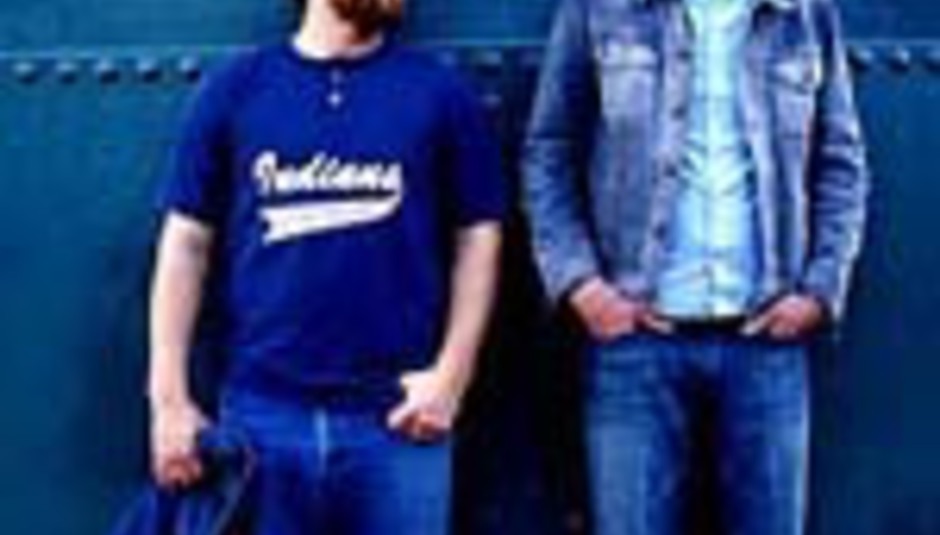 With this writer's stereo currently playing and replaying The Magic Potion, it makes Michael a very happy boy indeed to hear that its makers The Black Keys are to tour Britain in September/October to promote said album's official UK release.

The Magic Potion, the pair's fourth long-player, is released over here through V2 on September 4. It's pretty freakin' sweeeeet.