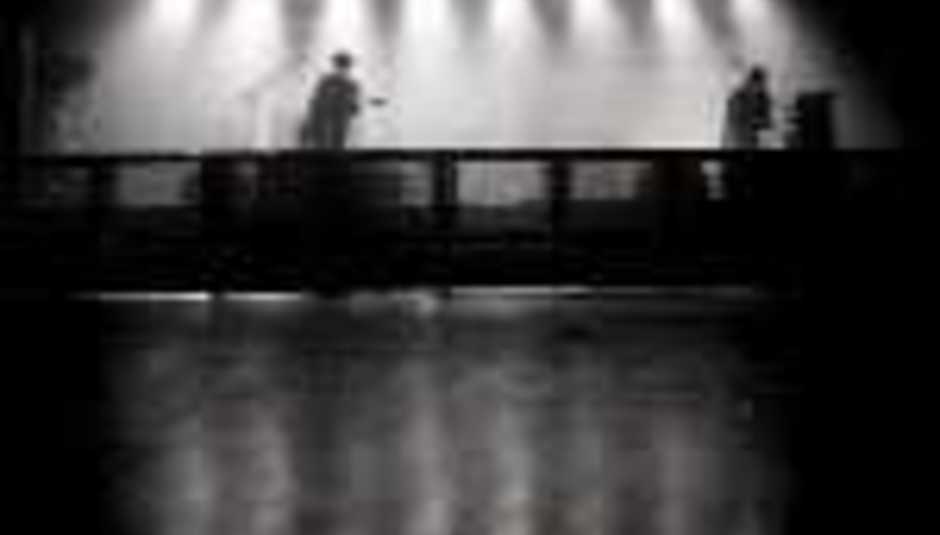 by holliy January 29th, 2004
Black Rebel Motorcycle Club are to take the UK on, presumably with some support acts rather than on their own, with their February tour.

Including two smaller-scale London dates as well as the usual larger venues, the tour starts on February 3rd. Tickets are available from the relevant venues now.