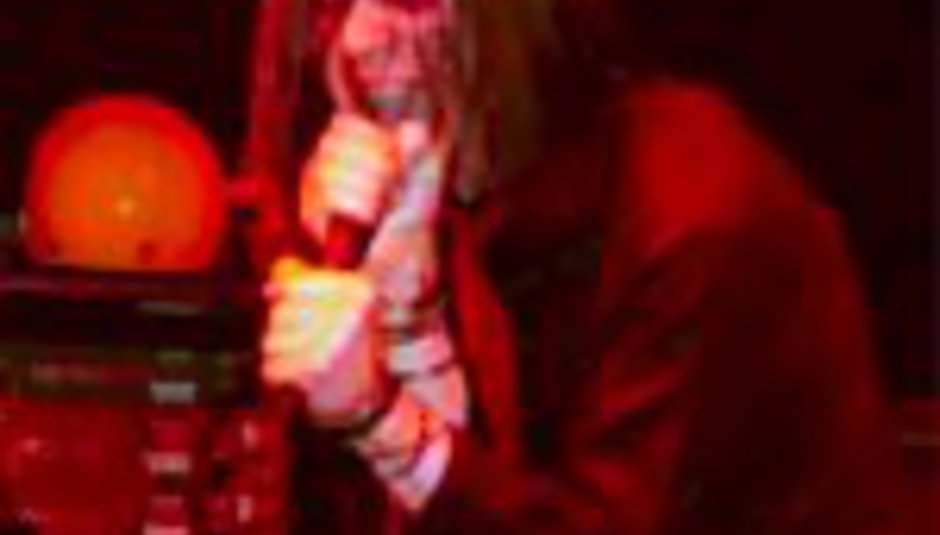 by Sean Adams January 6th, 2004
Stop Feeding Cobra's to Your Cats. The Men in Black Shirts, Red Ties; The Iccy Line are Back.. And They Kick-off 2004 on Our Shores... New Album's Due in April!

Whether they're extremo is neither here nor there. They're the goddarn best punk rock band the Noughties has spewed at our thorn-crown-wearing foreheads. They're The Icarus Line and they start 2004 in support of Primal Scream.

And with this news comes details of the follow-up to 'Mono', from their new home V2, entitled 'Penance Soiree'. According to V2 the album will be out at the end of April, preceded by a 1000 copies limited edition single 'Up Against The Wall' in mid-Feb.