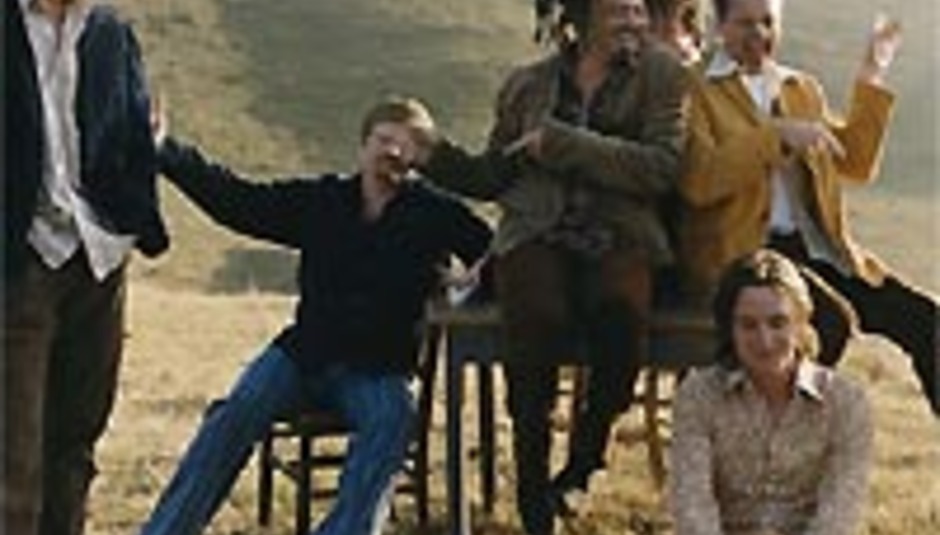 'Best Of' Counting Crows - This Crimbo...

by Andrew Farley November 3rd, 2003
The Counting Crows are to release a greatest hits.

The set, titled 'Films About Ghosts', is to be released on November 24th. It contains material from all four of the band's LPs, as well as three previously unreleased and rare tracks. These include a newly recorded cover of the Grateful Dead's 'Friend of the Devil', new song 'She Don't Want Nobody Near' and rarity 'Einstein On the Beach'.

The tracklisting in full: