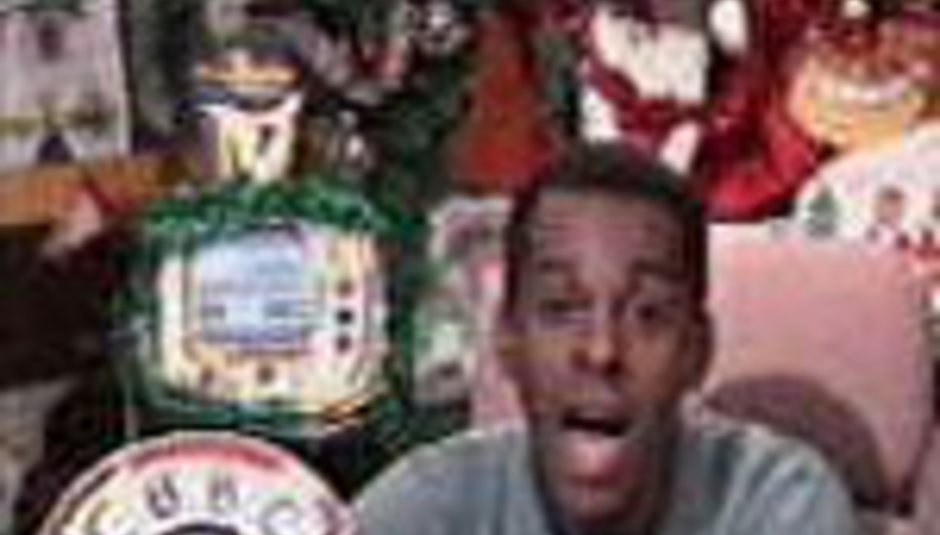 TOTP to Relaunch With Rock/Indie Spinoff

by [redacted] October 22nd, 2003
Ailing 40-year-old BBC1 show ‘Top Of The Pops’ is getting yet another revamp late next month, as new producer Andi Peters takes over.

According to today’s Sun ‘newspaper’, more artists will be asked to sing live. Good grief, how bad is that going to be? Did he actually SEE Hope Of The States on the show a couple of weeks ago?

Hilariously, there are plans afoot to make a special spinoff version for “indie and rock fans” which will be shunted to BBC2 (cue several “just what is indie anyway” debates). BBC1 controller Lorraine Heggessey had previously hinted that TOTP could even be kicked to BBC3, blaming the programme’s falling viewing figures on the lack of interest in the normal Top 40 chart.

‘The All New Top Of The Pops’ launches in late November with an hour-long special. Ex-Children’s BBC presenter Andi Peters was poached from T4. He is now the BBC’s executive editor of music and entertainment.

‘Top Of The Pops Saturday’, which will stay where it is for now, competes with ITV1’s ‘CD:UK’, the latter of which is popular because Cat Deeley is a bit of a buff hottie.