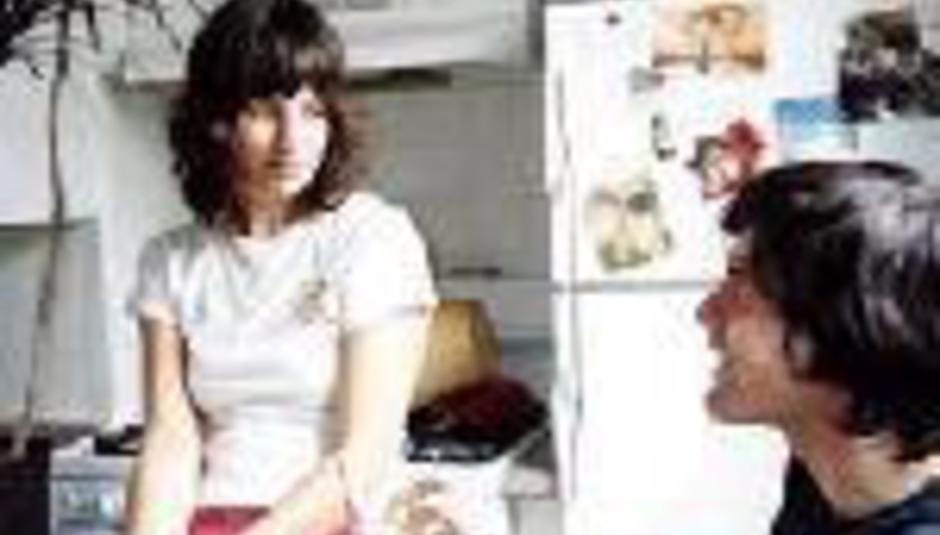 The album is due for release on August 8th through new label 859 Recordings, established by former Rough Trade man Keith Wood. Friedberger has said that the first half of the record, Winter Women, contains "a lot of guitar solos".

Holy Ghost Language School, meanwhile, is said to be similar to Faust and the Residents. Everything except for the occasional drum part (contributed by John McEntire) was played by Friedberger.