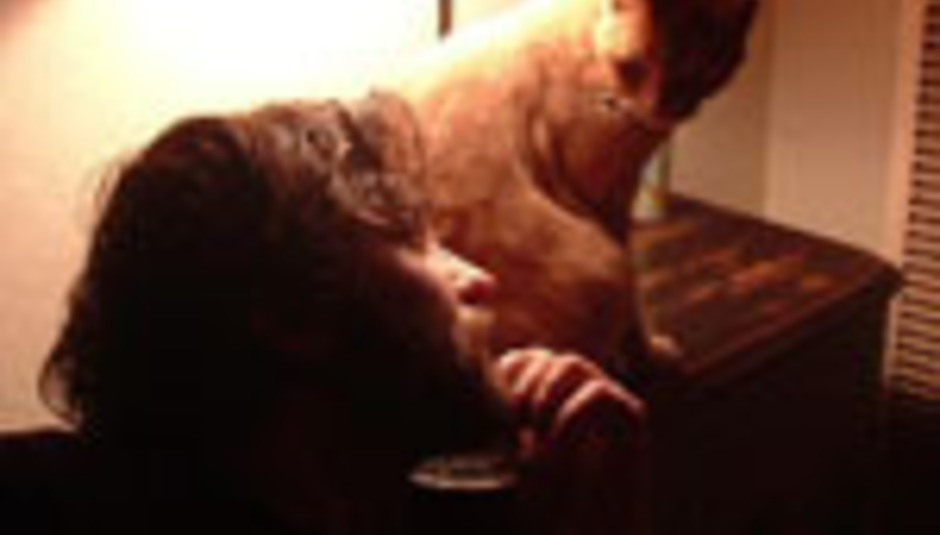 Ben Chasny's Six Organs Of Admittance are to release their new album, The Sun Awakens, on June 5th.

Recorded as a three-piece, with Chasny (pictured, also of Comets On Fire) appearing alongside Chris Corsano and John Moloney (Sunburned Hand of the Man), the album will see the light of day via Drag City records, a la previous long-play offering School Of The Flower.

Six Organs will appear in London on April 26, supporting Kieran Hebden and Steve Reid at the Scala. The show's presented by the always reliable Eat Your Own Ears. Tickets, if any are left, are about the eleven quid mark.

For those that haven't seen Six Organs before, do pay attention to what their PR friends have to say (we agree): "...a live set of atmospheric, ethereal avant-folk as they spectacular merge dreamy hypnotic, finger-picked melodies, murmured vocals and pyshedelia concrete, with some very fine fuzz guitar and skittering percussion..."